I am selling my Super Seven that I imported from theNetherlands. It was imported as a Caterham Super 7 but appears to be built by Dutton. Build binder available. I swapped the wheels and planned on changing brakes, adding a roll bar and making it a track car but plans changed. Car does not start, I have not driven it since 2014. Has clear NY Title. True milage unknown, probably less than 50k Miles. Hood is present but not drilled, noair filters installed. 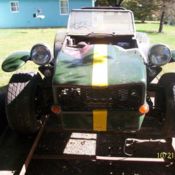 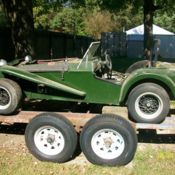 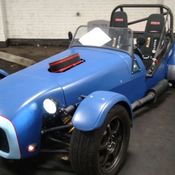 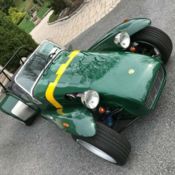 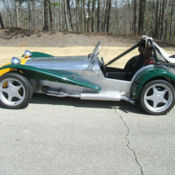 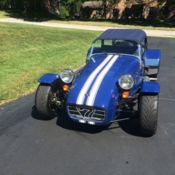 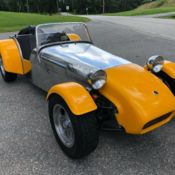 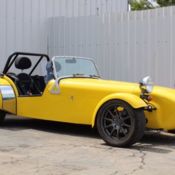 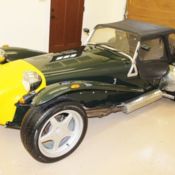 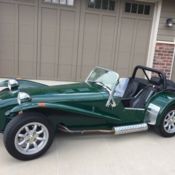