Selling a very original 1979 Lincoln Continental that runs and drives and does so comfortably. This vehicle is in excellent mechanical shape and the interior is very clean as well. The exterior is mostly good with the following exceptions. Front passenger fender has a major dent behind the wheel well. The rear passenger door has a subtle crease near the bottom. The hood has a few small dents that could be removed easily with paintless dent repair. The car resembles what you see in the photos and in all reality could be great if issues mentioned were addressed. The car is missing a muffler from around the rear doors back, so the exhaust is louder than normal, but could easily be repaired by a muffler shop. Driverside visor seems to have a broken hinge, but it will stay in place if left alone.
This car is huge and cruises down the road and it gets compliments all the time. Quite rare to see an old vehicle in this condition and with some time and effort could be even better. There is only surface rust on the frame and the vehicle has been in Colorado its entire life until I moved if to Wyoming. No salt used out here, so the under carriage is solid.
Tires have good tread and are under 10 years old. Everything functions including the power antenna, A/C, Radio although the clock doesn't seem to keep the correct time.
Thank you for looking and Gob Bless! 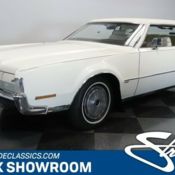 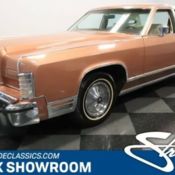 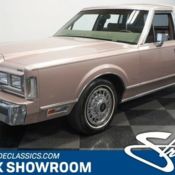 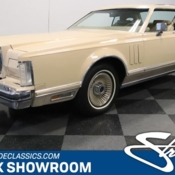 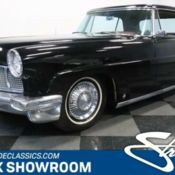 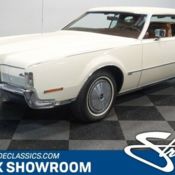 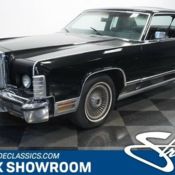 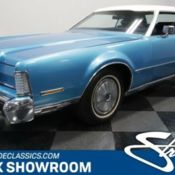 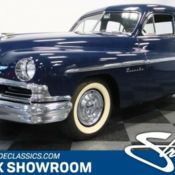 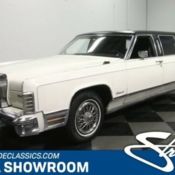