1973 Lincoln Continental Mark IV49,757 Original miles. Original paint has touch-up, nicks, chips and scratches. Original pinstripe and vinyl spear on front fender still present. The color is Code 52 Copper Metallic. Of the 69,439 Mark Iv's built 383 were built with these paint/trim codes according to the Marti Report. The battery cables and hold down are original as are the heat riser tube and Evap canister paper tube. Valve covers and air cleaner have original paint.

The original owner was the wife of a Physician in Nebraska. The car was purchased in Boise, ID from her son that sold cars for Royal Lincoln Mercury. The car was Registered in North Platte, Nebraska until she sold it to her daughter in 1982 also in Nebraska. The door initials JBD are for the Dr's wife. The car was in storage for many years 1992-2006ish I purchased the car in 2014 after an attempt to get it back on the road failed causing bent push rods and stuck valves. Cylinder heads were reconditioned, New gas tank and other required parts were installed and she was back on the road.

The car has newer tires (less than 100 miles) and drives very well. All the windows work the front two have new motors. The clock and cruise do not work. The antenna and radio work as designed. The heat works the AC/ compressor comes on but not as cold as it should be.

This car is a great example of a driver car that is usable as-is I have some other spare parts that go with the car. 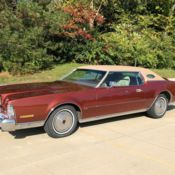 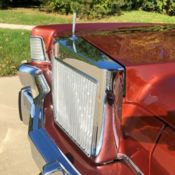 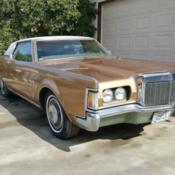 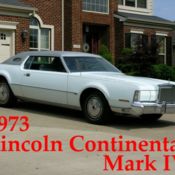 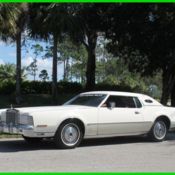 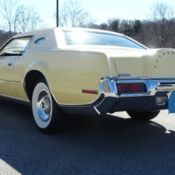 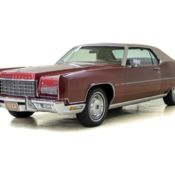 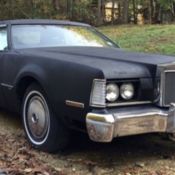 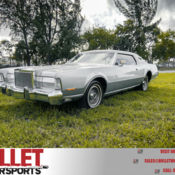 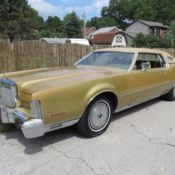