This Continental was originally purchased new in Rhode Island in 1947. In 1957, the Continental was sold to a friend of the original owner's son, who then passed it on to his own son until last year. The engine is original to the car and is in running condition, and the 3 speed column transmission is in working condition as well. The interior of the car is very original, including the leather and carpets, with all of the original interior trim in place. The car was repainted in the 1970s and the chrome and brightwork on the car are in good condition.

The originality and history of ownership this Continental make it a great example to add to any collection. This car embodies the history and excitement of Post War America and owning it would be owning a piece of American History! 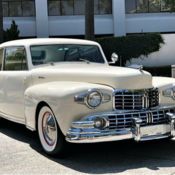 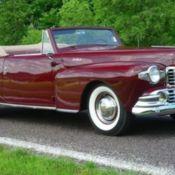 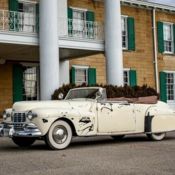 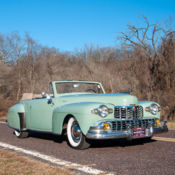 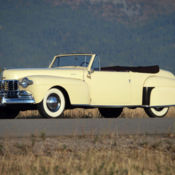 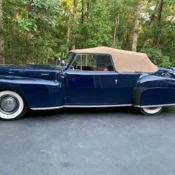 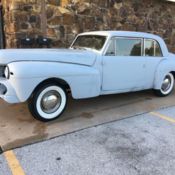 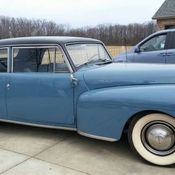 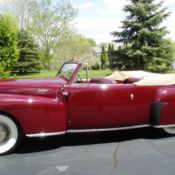 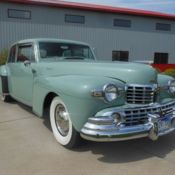