Land Rover was conceived by the Rover Company of Britain at the end of WWII. Pre-WWII, Rover was a luxury car manufacturer that were not in demand right after the War and needed something new and refreshing. Land Rovers were designed and built to compete with the American built Jeep, in fact, the first prototypes were built on a Jeep chassis using a Rover P3 drivetrain. Rover initially was only going to produce the 4-wheel drive utility for only a... few years to put some cash flow in to the business so they could get back on track to build the luxury cars that they had built prior to the war. However, once the production and sales of the cars started back up they realized that they were being greatly outsold by the 4x4 counterpart which remains greatly successful today. GR Auto Gallery is pleased to present this 1979 Land Rover 109 for your consideration. It is powered by its 4 cylinder diesel engine paired with a manual transmission. Other highlights include Warn hubs, Michelin 7.5 R16c 4x4 O/R tires mounted on steel wheels, roof rack, plenty of rear seating/cargo area and a spare tire. This Land Rover originally came from Spain. The Truck has plenty of potential. Enjoy the way it is or bring it to the next level. 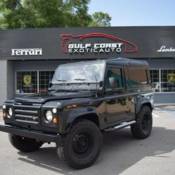 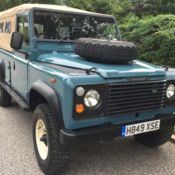 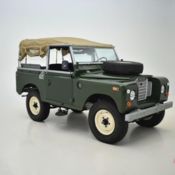 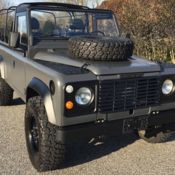 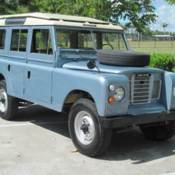 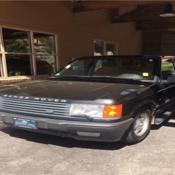 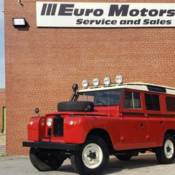 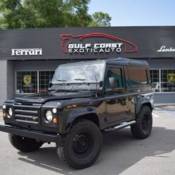 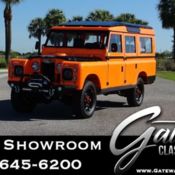 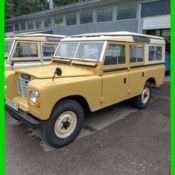