1982 Land Rover Series III Santana.
VIN number is E56700585. Engine Serial number is E257239480. The E-Bay seller software doesn't recognize this as the correct model year of 1982 and can't read the Rover Series III Santana VIN.
This Series III Land Rover Santana has the original frame, engine, and transmission. Everything has been completely rebuilt.
I acquired this Series III Rover while on a US Embassy diplomatic assignment to Managua, Nicaragua. Vehicle was one of the final batch assembled when British Leyland had an authorized Series Land Rover assembly line located in San Jose, Costa Rica. Fully restored with everything new.
Rebuilt engine form the crank up with .40 over pistons and a 2.5 liter cam. Weber and Pierce manifold upgrade with header. BEST of the BEST drive-ability with electronic ignition and high torque aftermarket starter.
I have an uninstalled Fairey overdrive completely rebuilt by George at Rovers Down South in New Orleans, LA before he closed his great shop, that goes with this Rover. The Fairey overdrive alone is worth $1800!
Brownchuch roof rack, an insane amount of time and money invested. If I don't get my reserve I will keep this great rover.
Legally imported to the USA by the US Department of STATE with all import documents, customs forms, EPA inspections, etc. Vehicle has a clear Virginia title with registered PERMANENT antique plates (current) registered in my name. Vehicle is stored in Central Coast of California near Monterey, CA in my garage. Please serious buyers only. 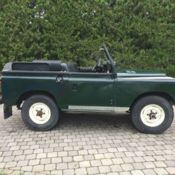 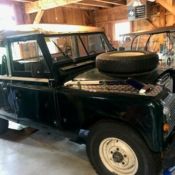 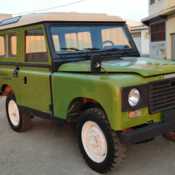 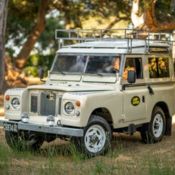 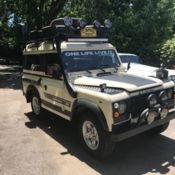 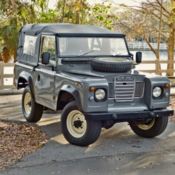 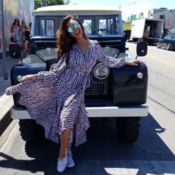 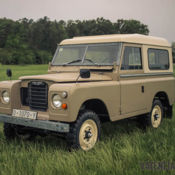 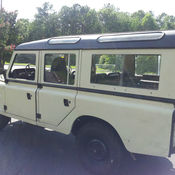 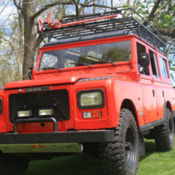