Up for auction is this 1976 Jaguar XJ12C. This very rare car had a low production of only 663 cars with the 5.3 V-12 engine in 1976. The owner of this car was an air force test pilot based at the Grissom Air Force base in Indiana and the car spent most of its time stored inside a heated hanger. He later retired in 1987 moved to his summer home in the Chesapeake Bay area of Virginia where he drove the car daily until 2003 when the car was put back into storage. The car remained there until 2014 when we were contacted to do a cosmetic restoration on the car. This car was in very good mechanical condition in both running and driving when we got it in 2014 and were not going to touch it. We were going to restore the brake system, drop the fuel tanks and clean out, replace the interior, strip the paint and refinish in the original colors. The restoration never started due the owner's declining illness and we have just recently been told to sell the car as he sadly will never be able to drive it again. This is a well taken care of, solid, rust free car that was painted once in its original color back in the late 1980's. We started the car and it moves forward and backward but the brakes have failed and we were afraid to drive it for fear of the brakes locking in position. The mechanicals at that time were OK but now should have attention. The car is 100% intact and never modified in any way with all the parts, even the original carpeting! The car has a clean Indiana title from 1987. The miles of 41,762 appear to be actual and there are no signs of any accident and the owner states a minor accident on the right rear quarter panel that was repaired and not replaced. This car is sold as-is and the sale is final with no returns. We can assist with transport world wide if needed and have a private trailer.

Sorry I just noticed the bonnet was not closed for the picture! Whoops. 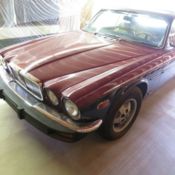 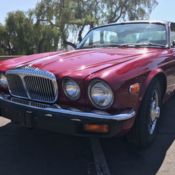 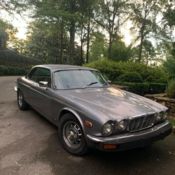 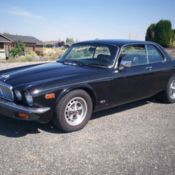 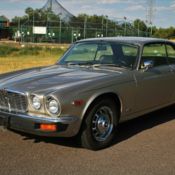 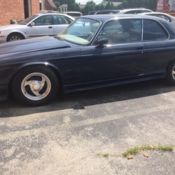 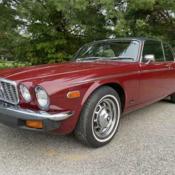 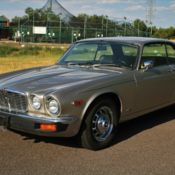 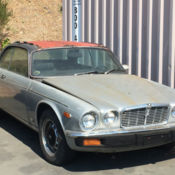 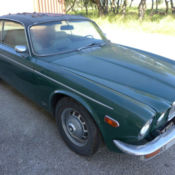