1962 Jaguar XKE Type 1, Flat Floor, 3.8 litter engine.The car is an ORIGINAL car, all the major components are part of the original assembly, the Color of exterior, and interior are original. Heritage certificate available.The car was sold By jaguar NY to the original owner which drove it for signification time no accidents or major work preformed as it is deviant in the cars condition.there after it went into storage until 2003, in which time Mr Morison purchased the car and commissionedLippincott's Garage ( terry Lippincott) to restore the car mechanically.the car was disassembly the engine was taken down and rebuilt, so did the clutch, gear, transmission, and a long list of components. (all documented in hand writing and pictures, and invoices).in 2016 the car turned hands while still seating in Lippincott's garage and the last owner brought the car to Florida. where it resides now.in 2017 the Current owner contracted Creative restorations in Dania Beach, to undergo a complete reassembly of the panels to bare metal and fix, seal, and prime. and repaint with original paint color.Today the car is in perfect driver condition, and show look. 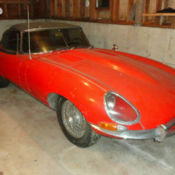 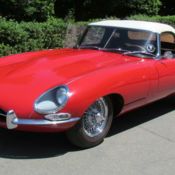 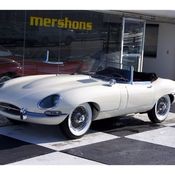 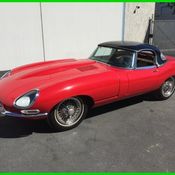 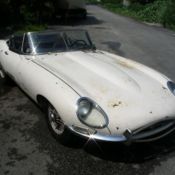 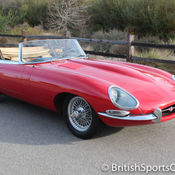 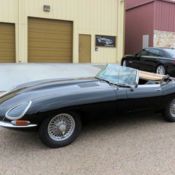 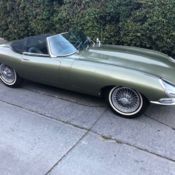 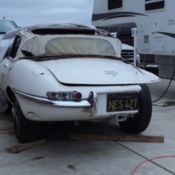 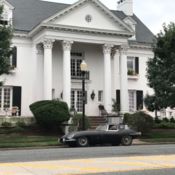