I can send you videos

Â·New carpet but it has Rhino Liner under the carpet

Â·New shocks all the way around

Â·New break pads, rotors and brake cylinders in the front

The engine is the original International 345 cubic inch V8. The transmission is a Torque flight 3 speed automatic. It has been upgraded with electronic ignition and an alternator instead of the factory generator. It has a custom made front bumper with Winch. The Scout starts and runs great. The Bed Pan and the Driver's side Floor pan have been replaced.

After the original International Scout proved that four-wheel-drive vehicles are as fashionable on the boulevard as the barnyard, IH totally redesigned their little truck for 1971 to become bigger and potentially more powerful. Introduced early in the year, the Scout II shared design cues and some components with International's line of pickup trucks. The larger Scout II was now more of a competitor to Jeep's Wagoneer and Cherokee rather than the CJ-5.

The Scout II's entry level powertrain was the same as its predecessor—the 152-cid slant-four. With the model's scaled-up size, however, there was now room for optional V-8s up to 345 cid. The Scout II also continued to offer two major types of roofs: a pickup top and a wagon-like TravelTop, which continued to be the preferred choice among buyers.

View current vehicle values and see how they've changed over time in a 3-year, 5-year and to-date intervals. Compare these values to other vehicles and benchmark financial indices. 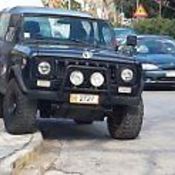 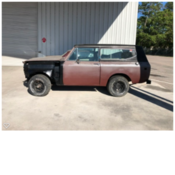 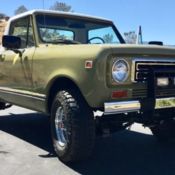 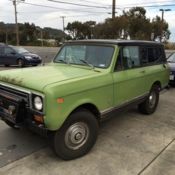 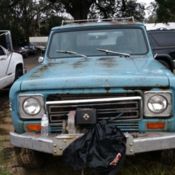 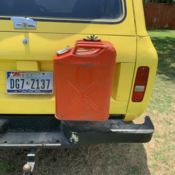 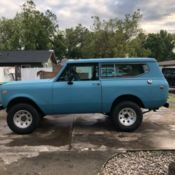 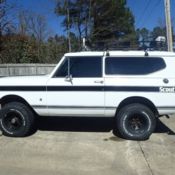 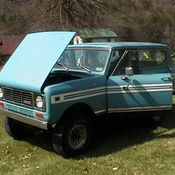 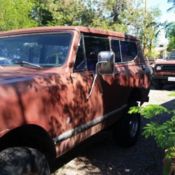