The C/K was Chevrolet and GMC's full -size pickup truck line from 1960 until 2000 in the United States from 1965 to 1999 in Canada from 1964 to 2001 in Brazil and from 1975 to 1982 in Chile. The first Chevrolet pickup truck was introduced in 1924 though in-house designs did not appear until 1930. "C" indicated two-wheel drive and "K" indicated four-wheel drive. The aging C/K light-duty pickup truck was replaced with the Chevrolet Silverado and GMC Sierra names in 1999 in the United States and C...anada and 2001 in Brazil; the Chevrolet Silverado HD and GMC Sierra HD heavy-duty pickup trucks followed. Until this time the names Silverado and Sierra were used to identify the trim level of the C/K trucks. GR Auto Gallery is pleased to present this 1971 GMC Custom 1500 Longbed pickup for your consideration. This truck is in immaculate condition and shows extremely well. The truck was owned by the same owner for 20 years and was the recipient of an intense total restoration. Almost every nut and bolt were removed and every part and piece was cleaned painted or replaced. According to the previous owner the engine and transmission were rebuilt. The 396 v8 fires right up and has a nice sound to it. It features headers Edelbrock intake Edelbrock carburetor Edelbrock air cleaner power steering and power brakes. The truck was given new shocks air conditioing flowmaster muffles and a tonneau cover. The interrior is in immaculate condition as well. The two tone paint shows well and the trim remains in excellent condition. This truck is ready for the next owner to enjoy it. 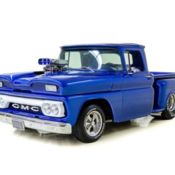 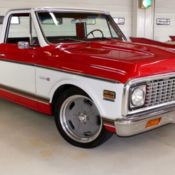 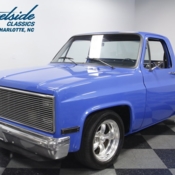 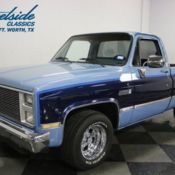 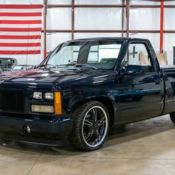 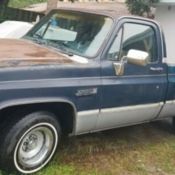 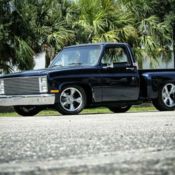 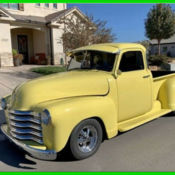 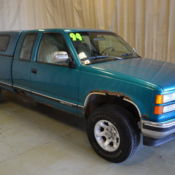 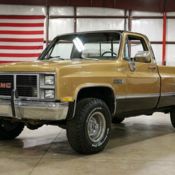