1987 GMC V25005.7 TBI, x4 with only 93950 original miles. Truck is basically rust free with the exception ofright cab corner which broke through lastfall and has been temporarilycovered with sheet metal, lsoinside of bed is starting to show some light surface rust that sands right off. Drivers door had some poor paint work done to it years ago, ut other than that the truck is in great shape and I have owned it since 1997. It has always received regular maintenance and with the exception of the lastthree years it was always parked in adry heatedgarage. Also has dual gas tanks and Reese hitch with electric brakes, x4 works great and truck was never used for plowing. It was an extra vehicle that was never driven in poor weather conditions. 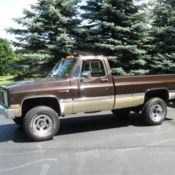 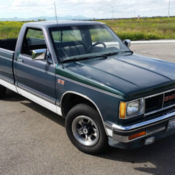 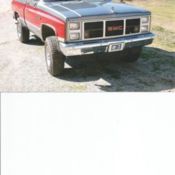 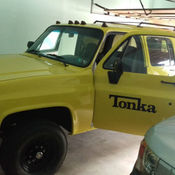 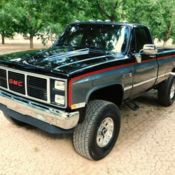 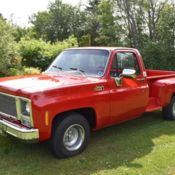 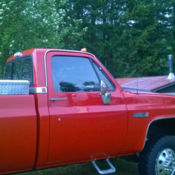 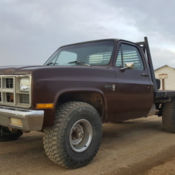 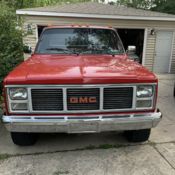 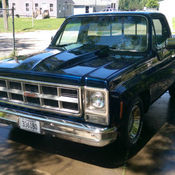