Here is a Rare opportunity to own this Beautiful 1964 1/2 Mustang Coupe. Its a one owner car that i purchased from the 80 year old couple who have enjoyed it since they bought it . It has only 29 k miles which i believe is original . The car is 100 % Rust free and was never restored . It had 1 repaint done about 17 years ago and it still looks great today. Not show condition but a very nice driver. The Rangoon red pops out at you and really makes the car what it is. The black interior is also stunning . Its all original except I just had the front seats redone due to the seams were letting go. The back seat is original and they all match and look great. It still has original headliner which is in good condition a few minor tears but no sagging. The dash it perfect as is the center console and the 3 speed hurst shifter. The carpets are excellent and most of all the steering wheel is like brand new. No cracking or issues .. Mechanically she is all original as well . The car is a 289 with a 4 barrel carb. It also has headers and dual exhaust out the back and it sounds great. The suspension is tight as well as the car drives down the road very well and run's cool The GT style wheels really make this car look amazing. I do have the originals to go with it. . No power brakes or steering but its not a issue its a easy car to drive . The reason I bought this car is because of its Originality. Finding a car that was never rusted or restored is tough. The under carriage is solid and has no Rust anywhere. The engine compartment and shock towers are also solid. If you wanted to make the car a show car its a great candidate. Just would need a quality repaint and that's it . There is no rust issues to deal with. But for the average person who wants to drive it and enjoy it I wouldn't touch it. The paint is very presentable and looks amazing actually. I am pricing this car to sell. Please read my feedback as I take pride in selling great cars. If you have any questions feel free to call me. Steve 954-464-3515You will see the car hasn't been undercoated or the engine compartment hasn't been detailed I wanted to leave it in its Original state which is amazing and shows the cars true State..I just spent $300 wet sanding and buffing the car. It looks great ..
I have clear titl, eys, ull size spare and also the original wheels with hub caps. 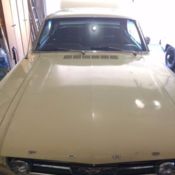 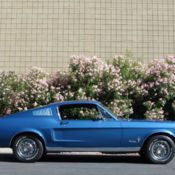 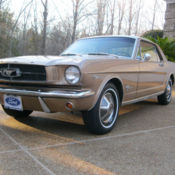 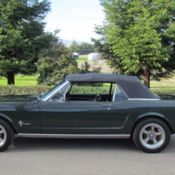 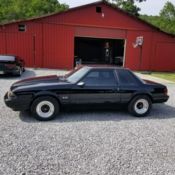 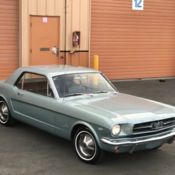 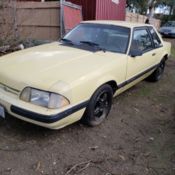 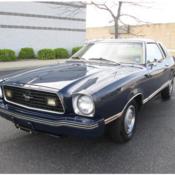 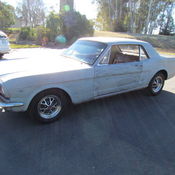 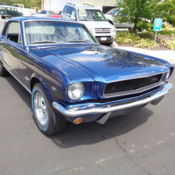