This PONY looks amazing and rolls as one head-turning thoroughbred

Thank you for your consideration of this vehicle!!!

Description error notification: The above referenced Asking Price has a typo, it should reflect the "But it Now" Price of $50,000. 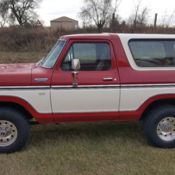 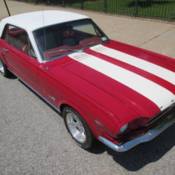 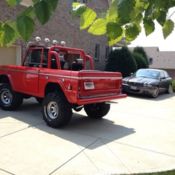 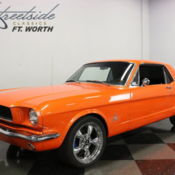 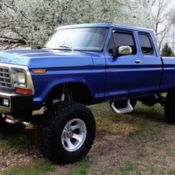 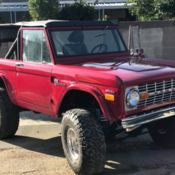 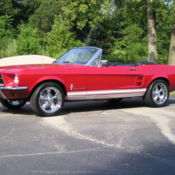 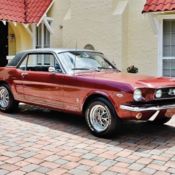 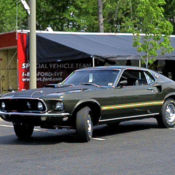 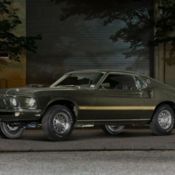