Call or text Pete @ 6788585786 on this SUPER 5 window 1961 Ford Econoline Pick Up garage find powered by a Caddy Eldorado Engine & trans in the back! This is super solid project that runs & needs your finishing touches. The story told was that the original builder was waiting on an elderly neighbor to retire from driving her mint Eldorado because he had the plan . Appears to be a 425 engine & transmission. 4 wheel Disc Brake setup. Straight front Axl, Air shocks. What does it need? Interior, exhaust & Fuel line plumbing along with an engine cover or leave it exposed. We have videos of it running and it will move under its own power. You might need some wheelie bars too! The first pictures are after we hosed it off but I included the original photos so you can get a good idea of the nice condition this truck is in. Find another!!! A little TLC & this will be a radical rod! 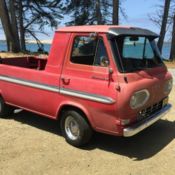 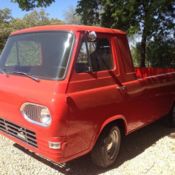 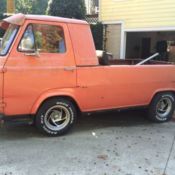 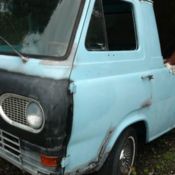 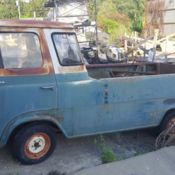 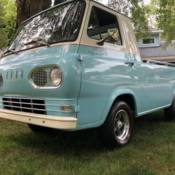 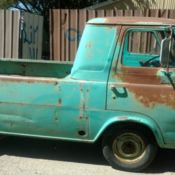 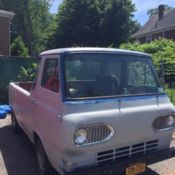 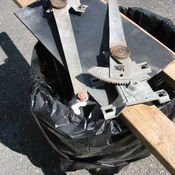 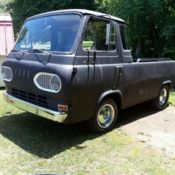