1972 Ford Bronc, one original owne, original 6615 miles, 95 percent original pain, 5 Original Firestone SUP-R-BELT town and country tire, spare tire never down with factory lock nut and factory to dealer instruction card still o, as shown in pictures . Jack is mounted on front wheel tub and still in factory black plastic bag, as shown in pictures . Original keys on selling dealers key chain with key numbers that are on sales invoic, as shown in pictures .original shock, brakes and exhaust . Interior of truck is as new including parchment floor mat from firewall to tailgate .factory plastic is still on rear seat seatbelt, shown in pictures , factory options to includ, 302 v8, RR bench sea, 4500 GVW packag, Firestone tire, am radio, reduced sound level exh, 55 amp al, 70 amp batter, aux fuel tank w/skid plat, bronco sport package and undercoatin, options are listed on dealers invoice as shown in pictures .Other paperwork to include owners Manuel, warranty card and warrant information card as shown in pictures . I have known this truck since it was new when I was 8 years old and with my brother delivering the newspaper to the owners house.This bronco spent most of its life in the garage of a garage under house set up . The top has never been off .Real deal 6615 mile bronco here. Has to be one of the best original low mile unrestored Broncos if not the best !!! 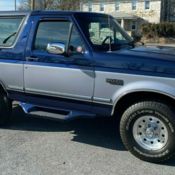 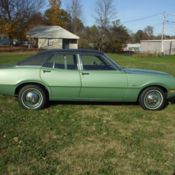 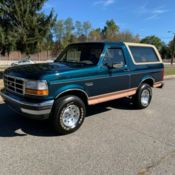 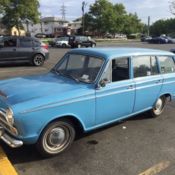 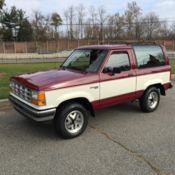 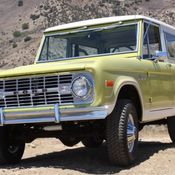 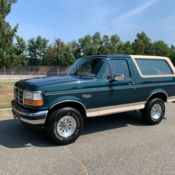 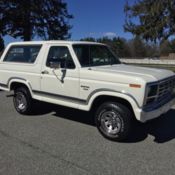 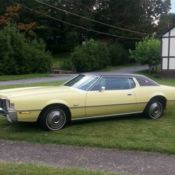 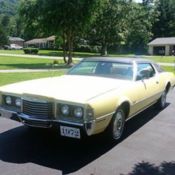