You are looking at a very original 1987 Ford Mustang GT Conv AUTO with 20,2xx documented miles. I purchased the car in 2015 and the title I signed from the previous owner had 14xxx miles on the title in 2014. I acquired it with 147000 and its only been summer driven since. The car appears to be in all original condition except for the battery and mufflers to give it a little more noise than stock when I purchased. The hood had a minor dent in it that was repaired and paint was needed (just completed). The red stripe is not factory installed as I was told the original owner removed it and it was put back on. I just had a new convertible top motor and new AC Condenser installed this week 1100 dollar fix. Last year I had to put a new serpentine belt on The car drives and shifts as a 33 year old low mileage 80s car should. I have driven these cars with 70-120k miles on them and you can feel the difference with this low mileage car. There are normal dings and markings. The back driver side near trunk has a touched up scratch. There is a marking on the driver door. Some marking on the top side of the left fender. There is a very small windshield chip as well. There is a slight idle bounce when foot on brake in gear only at times. Tires are good. One door look switch needs changing. No modifications ever! Paints shines very nicely and the tops looks great. Outstanding looking car that I would have no problem driving anywhere. Buyer is responsible for all shipping charges. Car does not leave until all funds clear my bank. Car AS IS where is No warranties expressed or implied 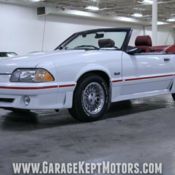 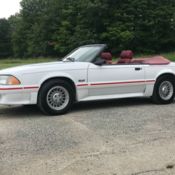 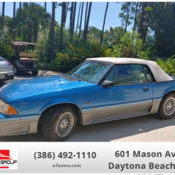 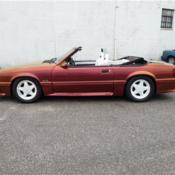 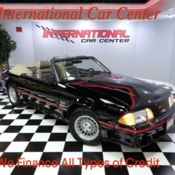 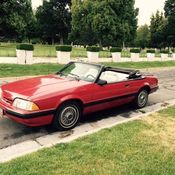 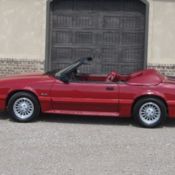 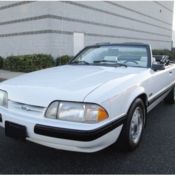 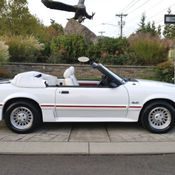 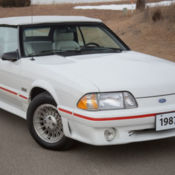