About this vehicleThis 1966 Ford Mustang GT K Code is an original. The owner has had it for 1 year. The vehicle needs work and is not regularly driven. call ROBERT 727 514 8678Seller's Notes The original 66 fastback was set up for drag racing -THE CAR needs to be converted back original key code mustang GT fastback are worth a lot of money look it up It may not be complete you may have to source some parts obviously if I know thereâ€™s a whole parts car that comes with this car A 1965 mustang coupe IS INCLUDED IN THE SALE ...Exterior this is an Rare original k code Ford Mustang GT! in the late 90s it was converted to a drag car it sat since then- itâ€™s got a full roll cage and frame connectors which can be removed there was a lot of money spent on the car to make it a drag Carl including a narrowed rear end .InteriorThis project comes with many extra parts including an extra car coupe Engine it comes with the original K code V8 motor that needs to be rebuilt obviously- for this project it may need some parts as it is not complete....Created on the eBay Motors app 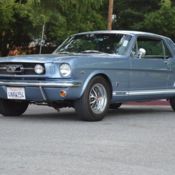 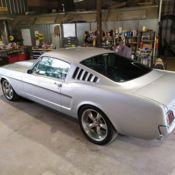 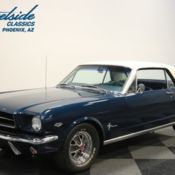 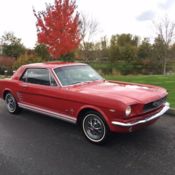 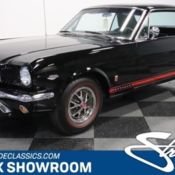 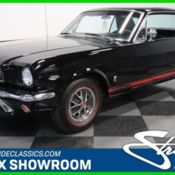 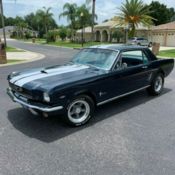 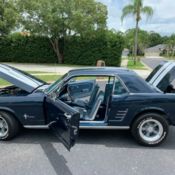 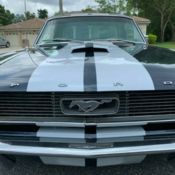 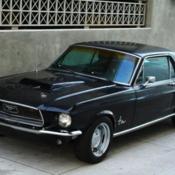