The 1957 Ford Thunderbird convertible attracts more collectors and increases in value every passing year. Introduced in 1955,Ford marketed the T-Bird as an upscale competitor to Chevyâ€™s Corvette and to recently imported European two-seat sports cars.T-Bird models produced in 1955 and 1956 were popular. But, Ford reworked the 1957 to capture an even larger share of the two-seat market. For 1957, the designers aggressively changed the body. New sweeping body panels stretched the body another 6 inches. The panels ended with larger, round tail lights that included chromed round bezels. Overall, the tail lights looked like the intakes of jet engines. Ford placed fins on the rear fenders that angled up and outward like wings on a rocket. To complete the aerodynamic look, Ford offered as an option on thesides of the removable hardtop, space ship inspired portholes. Ford reshaped the front bumper, enlarged the grill, and restyled the rear bumper. Racing inspired round gauges were set into a machined aluminum dash that reached from door to door and made the interior resemble a cockpit from a military aircraft. Single-color interiors complimented the new streamlined look. With its new aerodynamic look, the 1957 T-Bird became far more desirable than its predecessors.In fact, the increased sales numbers made the 1957 one of the most storied nameplates in Fordâ€™s history. The allure of the 1957 T-Bird continues to grow because of its scarcity. Ford made only 21,380 T-Birds win 1957 and many are already off the road. Owing this car will give you street creed.

In addition to its new design, Ford improved the T-Bird's engineering, which elevated it into a performance car. Ford seriously up-sized the T-Bird's V-8 engine. This car's engine, easily identified as a D Code model because of the letter "D" at the beginning of the VIN number, was powered by the now iconic 312 cubic-inch, stout Y-Block, OHV V8 that produced 245 horsepower. This engine became iconic because its reliability. Ford keep this V8 as a high-end option well into the mid-1970s.

To support the added ponies, Ford outfitted the 1957 with improved hydraulic drum brakes, revised spring rates, and chassis cross members that were stiffer than those found in the 1955 and 1956 models. The suspension was independent upfront with unequal A-arms and coil springs while a live axle resided at the rear with semi-elliptic leaf springs. Connecting the engine to the differential is the 1957 version of Ford's first automatic transmission which was referred to as the Ford-O-Matic. This transmission was designed by Borg-Warner and would become the platform from which many later model automatic transmissions would evolve.

This 1957 T-Bird retains true to its heritage. It was not restored or otherwise altered. This is an original and it is in good condition because it was so well kept. It lived in a garage for mostof its life. And, it was driven infrequently. The odometer read 73,609 miles when the current owner, in 2003, added it to his collection and Virginia issued the Antique Vehicle license tags. Today and 17 years later, the odometer reads just 79,727 miles. The current owner drove it less than 360 miles a year.

The carâ€™s appearance shows how carefully it was maintained. Even though it is 63 years new, the chrome bumpers are original, as are the Thunderbird hubcaps, and almost all the chrome on the body. Like most T-Birds, the car was entirely repaired in about 2001. Repainting saved the body the car. Ford painted its early T-Birds with lacquer and, after about 20 years, all T-Bird paint developed check marks. After hand-sanding off the marks, this T-Bird was repainted in its original color Torch Red. The back-quarter panels are fitted with the original fender skirts and their chrome trim still shines. The remainder of this T-Bird looks as would a well maintain original car in any private collection. The engine block is still the original red color, the round chrome cover to the carburetor shines, and the artfully finned Thunderbird valve covers are topped with Fordâ€™s Thunderbird trademark design. The inside of the trunk was recovered with the same sporty plaid fabric found in the car when it was new. The 1957 trim lines are highlighted by newer wide whitewall tires, like those that came on the car.

This convertible comes with two tops: the optional factory hardtop painted Colonial White. And, it has a black convertible soft-top, that needs repair or possibly replacement.

The interiorâ€”believed originalâ€”has very little wear and still looks amazing. Also, it has both wing windows.One was cracked.Even so, it is an amazing 50â€™s interior that shows incredibly well.In the center of the dash sits the original Town and Country, push button styled AM radio.The red bench seat is draped with pleated Colonial Vinyl.And this car haspower steering, power brakes, an electronic ignition, and a transmission cooler, features that were new and unusual in 1957. Based in part on its appearance,this car earned badges from membership in the International Classic Thunderbird Club and the car's participation in the Golden Jubilee event of the Antique Automotive Club of America. A collector can drive this T-Bird as is, or restore it to showroom condition.

In the words of a Thunderbird connoisseur and expert, Dan Jedlicka, it is often impossible to match an original.

The asking price of this car was reduced recently. This vehicle is being sold as is, where is with no warranty, expressed written or implied. The seller nor any other individual associated with the sale of this vehicle shall not be responsible for the correct description, authenticity, genuineness, or defects herein, and makes no warranty in connection therewith. No allowance or set aside will be made on account of any incorrectness, imperfection, defect or damage. Any descriptions or representations are for identification purposes only and are not to be construed as a warranty of any type. It is the responsibility of the buyer to have thoroughly inspected the vehicle and to have satisfied himself or herself as to the condition and value and to bid based upon that judgment solely. The seller shall and will make every reasonable effort to disclose any known defects associated with this vehicle at the buyer's request prior to the close of sale. Seller assumes no responsibility for any repairs regardless of any oral statements about the vehicle.

Buyers are responsible for transferring and paying their own State tax, title, and license.Buyers from out of State are responsible for registering the vehicle in their home state within 15 Days of Purchase. Also, this car available in Alexandria, VA. No shipping or delivery is included. 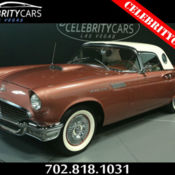 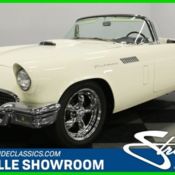 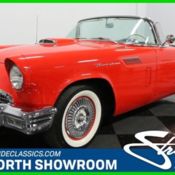 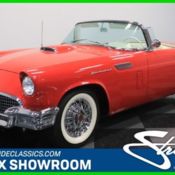 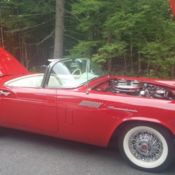 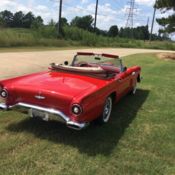 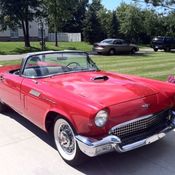 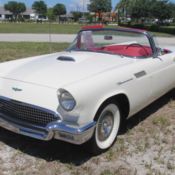 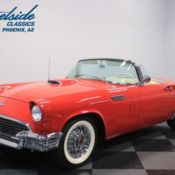 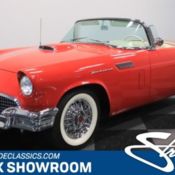