Up for auction is a beautifully restored in 2010 a candy apple red on red GT convertible. The story on this car is the women I purchased it from, bought it for her husband's 65th birthday in 2017. The car came from a private collector & she wanted her husband to have Mustang like the one he had when he was 16. The only problem was he had a 67 coupe so he loved the gesture but was no longer into older cars. So 3 years later & only 650 miles added to the odometer, they decided to sell the car which is where I come in. So what we have here is a fully restored car that was done in 2010. I just got the Marti report the other day & it turns out that the car was a true GT J code convertible that started out as a blue on blue car. Someone spent a lot of time & money doing a full color change on this car. There are no signs of it being a blue car from new anywhere. The paint on this is a 9 out of 10 & so is the interior. The engine was also rebuilt & a new convertible top to. The under carriage is nice & clean & it drives really nice. I have taken a ton of pictures of the car so please ask. This car is being sold without any expressed warranty & seller will help getting the car shipped anywhere.On Aug-18-20 at 15:02:04 PDT, seller added the following information: 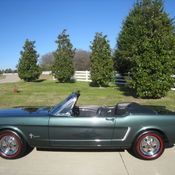 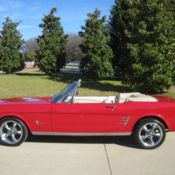 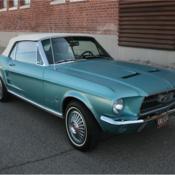 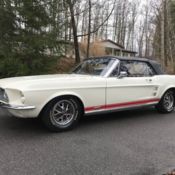 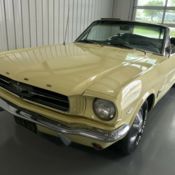 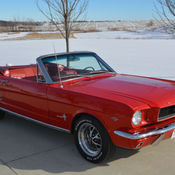 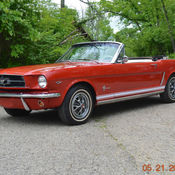 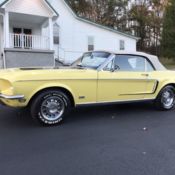 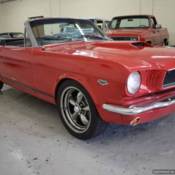 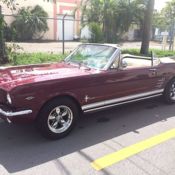