Model T Runabout 1924 in good running condition. Restored in 1993 with new re-manufactured Engine and trans from Macs antique auto in NY for a cost $2,766, invoiced attached. Restored in 2009 for $2,170 with many new parts including tank and brakes. I got the coils rebuilt by Coils doctor in Ohio. The T starts right up and runs well. In the pic is an appraisal from from 2011 for $13,200. The car is described as 3+ "Very good" condition. There issurface rust at the bottom of the windshield an on on fender: see pics. I would describe it as in very original condition, with ignition with coils, 6V battery and electric starter. There are scratches on the paint, but the T still shows well. The tires are old and dry but hold air.
When I run the T in downtown Princeton NJ on Sunday afternoon, I am a star of the city! People driving fancy Lamborghini get ignore, it is sometime embarrassing. 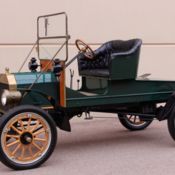 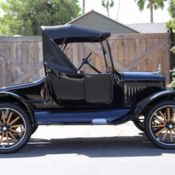 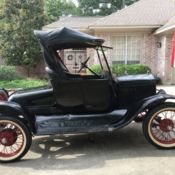 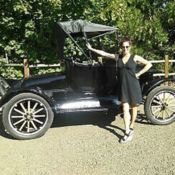 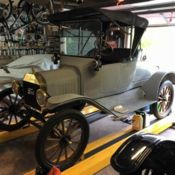 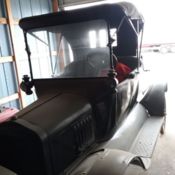 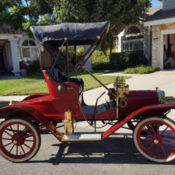 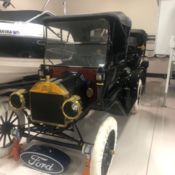 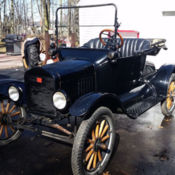 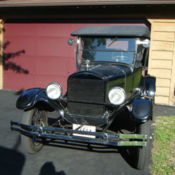