Here is your chance to own a true unrestored survivor show rod from the 60â€™s.This car was built in southern Illinois by Jim Cooper with help from Ed Lepold from 59-66. Itâ€™s a true 1931 ford roadster heavily channeled 7â€ Over an all chrome original modified 32 ford frame. Paint shows well but does have imperfections (almost 60 year old paint), its said to have 78 coats of lacquer based with gold and covered in amber candy leaving gold highlights. Windshield chopped nicely, custom made and chromed nerf bars, chopped 32 grill, interior done upon completion of paint by Dicky Wright in that true old diamond tuck still in very nice condition. 32 commercial dash housing a Hollywood accessory boat panel and Stewart warner gauges. Chrome column steered by the original to build wood superior wheel. Chrome 32 frame, all chromed front end drop axle, f1 brakes, chrome steering box, chromed driveline/rear end/brackets/custom made chromed hairpins, custom made chromed headers with full chrome exhaust out to rear of car. Even the floor boards to the entire car were chromed and bolted in. All chrome in amazing condition. Motor is a 425 Buick nailhead with all the original goodies including a drag star intake and 6 chromed 97 stromberg carbs. Tranny is a th400 originally car was built with 4 speed but switched to auto by the builder. Wheels are original to build astros with original near perfect chrome. It was brought out in 2006 after long term storage and gone through mechanically to get back on the road. Since has been featured in magazines, cover car, won many awards, featured in online articles and websites. You can google 1931 roadster Cockroach and lots will pop up. Recently displayed at Sacramentoâ€™s Autorama. At will come with an album of original build pictures. This is a perfectly drivable car but due to its history and preservation Iâ€™ve decided to park it. Iâ€™m not a collector so having an expensive show piece sitting doesnâ€™t make any since. So Iâ€™m offering it up. Hopefully the right person purchases it and can maintain/preserve as it has for so many years. 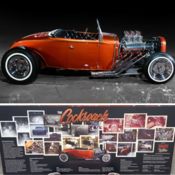 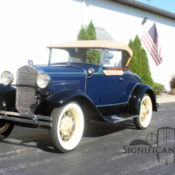 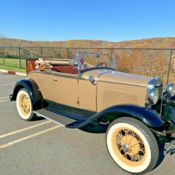 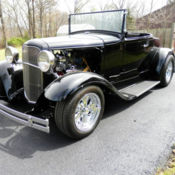 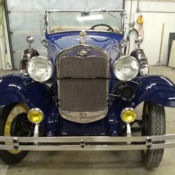 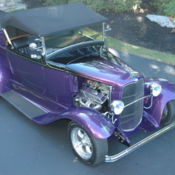 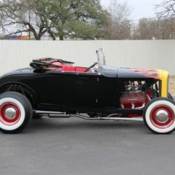 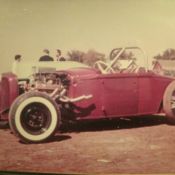 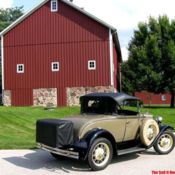 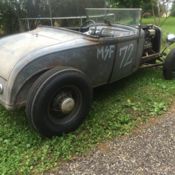