Up for Auction - 1986 Mercury Capri - Last of the Fox Body Mercury's. This is one of a kind, Doubt you will see another one any time soon. Mercury's answer to the Mustang don't be like everyone else. This car with its low 158,000 miles runs well and was daily driven until 2017 when it sustained the front end damage seen in the photos. Rare T-Top configuration, Roller 5.0L V8, World Class T5 and an 8.8 Posi make this car a blast to drive. Unfortunately its seen better days and is more of a project than I am willing to take on. The interior is faded and in rough shape but everything works, Power windows and all.
This car is AS IS and Buyer is responsible for Transport once purchased. Immediate Deposit via pay pal is required upon winning Bid.
While it runs and Drives I would not attempt an long distances

WIKI -While visually similar to the Mustang, the second-generation Capri was offered solely in the three-door hatchback configuration. The Capri was styled with its own front fascia, a vertically-mounted grille, and dark-tinted taillamps with horizontally-ribbed lenses. In place of the widely flared wheel openings of the Mustang, the Capri was styled with slightly-flared wheel openings and widened front and rear fenders. For 1983, the Capri received a redesign of the rear hatchback, distinguished with a large compound-curve "bubble-back" rear window. For 1984, the front fascia of the Capri RS was fitted with a front air dam, with the same exterior continuing through 1986. 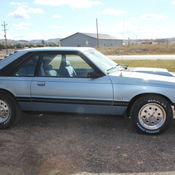 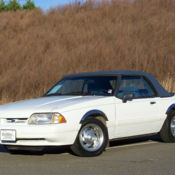 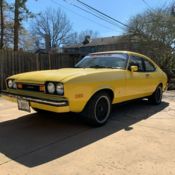 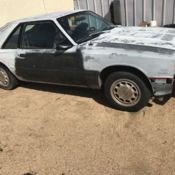 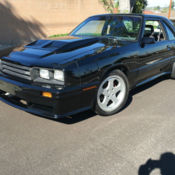 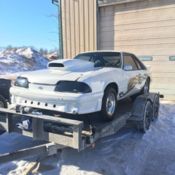 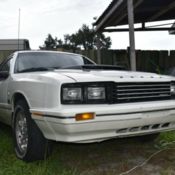 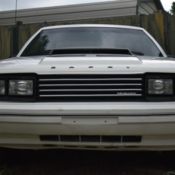 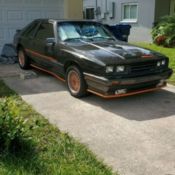 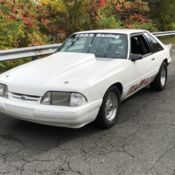