1960 Ford Thunderbird . Condition is Used. Chopped Top! Always garaged!
Runs like a dream!New custom paint jobNew re-chromed front/rear bumpersNewer drum brakesNew brake linesNew white wall tiresNew master cylinderNew shocksNew rebuilt carburetorNew fluids through-outNew battery (always on trickle charger)New alternator (vintage generator housing)New power steering control valveNew head lightsNew lic. plate lightsNew leather visorsHands free phone blue-tooth radio for modern day convenience (previous owner installed)Under coating sprayed through out underneath of car for protection. (previous owner had done)
Rebuilt Engine with 27k miles. (previous owner rebuilt engine) I got it with 24k miles summer of 2017
Engine: 352 4 Barrel V8 runs great!
Car comes with full tank of non ethanol gas!!!!
All gauges work "except" the miles per hour is off by 5 mph. Example when it shows you going 70 mph well your really only going 65 mph
Clock lights up at night but does not actually work as a clock. I just keep it set at 4:20. Available to purchase a on line, never was important to me.
Car won Best in Show 2019 Classy Chassy in Kennewick, WAI posted the add photo as they asked to feature the car for this years event.
NOTE: Color changes depending on the sky that day. Sometimes it looks blue and sometimes less blue and more on the actual color aqua/mint. Car has no mechanical issues at the moment ha ha. I am not currently driving it although was out last weekend and had a blast just cruising with the wife.
FYI: Buyer is responsible for shipping and pick up for car including all costs associated with.
Disclaimer: Also when I purchased the car it was being advertised as previously owned by Sonny Bono. I never checked it out nor did I purchase for that reason but it may be worth looking in to. My set reserve price is NOT by all means in any way shape or form adding value as a celebrity car. This is completely just "hear say" and I am not making any such claims. Just letting you know what I was verbally told and how it was originally advertised. I do have the add from when I purchased stating that it was previously owned by Sonny Bono. That photo/screen shot of the add is available only to the buyer upon his/her request. Just to further clarify I am not adding any value to the car whatsoever that it might had been owned by Sonny Bono nor am I making any such claims that it was!! So how about this...just for the record ha ha I don't care either way if it was or was not previously owned by him. Now, If the buyer decides to do the research after he/she takes ownership, then all power to him LOL. -Adam Watters 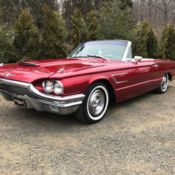 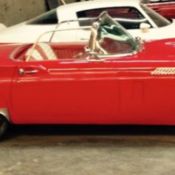 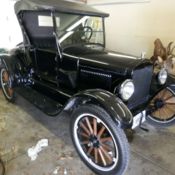 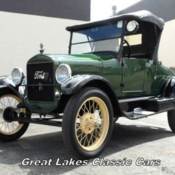 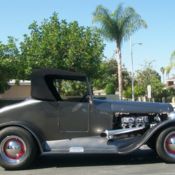 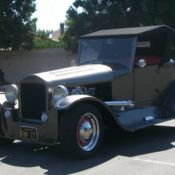 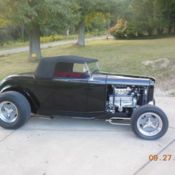 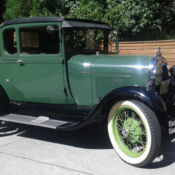 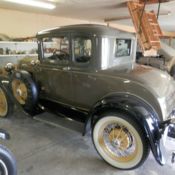 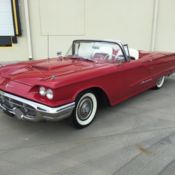