You are bidding on a classic piece of Americana ! The year was 1967 and it saw the first Superbowl, the first edition of Rolling Stone Magazine, the release of "Sgt. Pepper's Lonely Hearts Club Band", movies such as "Bonnie and Clyde" and "Cool Hand Luke", and the debut of iconic 1967 Ford Mustang, first redesign of the wildly popular "pony car". This beautiful Mustang has been owned for over 20 years by an enthusiast, described by his Grandson as a "Ford Guy". Garaged, maintained, driven sparingly and lovingly ( never in Winter ). It is road ready and was registered as an antique in Connecticut through 2019. Interior and exterior are in very good condition. Three speed automatic transmission, power steering, many new parts including Brakes, Belts, Radiator, Water Pump, Master Cylinder, Air Cleaner Housing, and Wires. Engine purrs on startup, escalating to a throaty roar with a touch of the foot. More than just a car, this Mustang is a window into the glorious automotive past, a 4 wheeled portal that is capable of transporting it's driver to another time and place. Any specific questions about this vehicle will be answered by Mr. Barry Carim, who can be contacted at 203 237 5561. Good luck, and good bidding ! 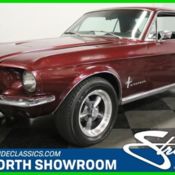 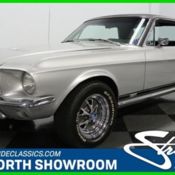 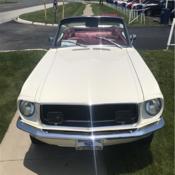 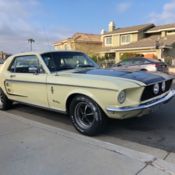 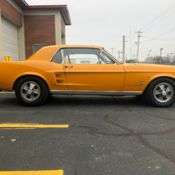 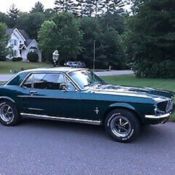 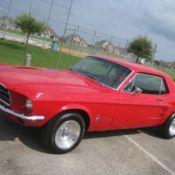 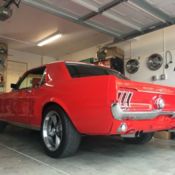 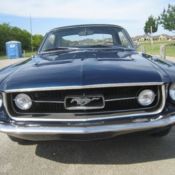 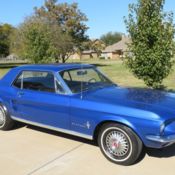