1993 Ford Mustang GT Convertible. 56k miles. Automatic. 5.0L V8.
Hard to find black on black. Car was originally purchased in Las Vegas and used as a daily driver. Is now used as a summer toy and stored winters.
New tires. Car runs and drives good. Interior is in good condition. The clip is broke on the armrest. I do not have the original radio. For performance, the engine is stock, and the exhaust has been changed. Previous owner added flowmaster mufflers and I added an off road mid pipe. I do have a catted mid pipe that can come with the car. Fog lights are new. Wiper blades are new. All four power windows go up and down. Power door locks work. Newer pump for the convertible top. The top is in good shape and believed to be original. Shock towers look great that would normally rust. Newer battery and alternator. Parade boot is in the trunk, I've never used it. The paint is black so of course you can see the imperfections when it's sitting in the sun. Some scratches, nicks, dings. To be expected with a 27 year old car that was once a daily driver. You should be able to zoom in on the pictures to see.
Message me with any questions. I am only selling to buy something different. 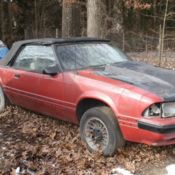 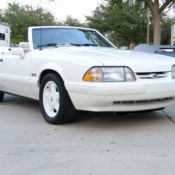 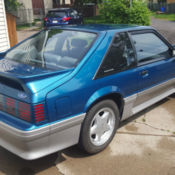 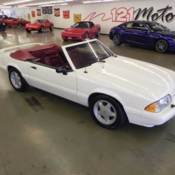 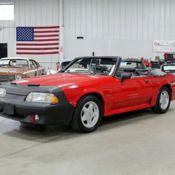 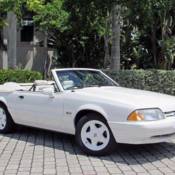 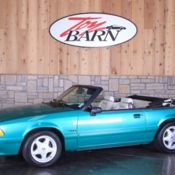 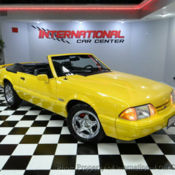 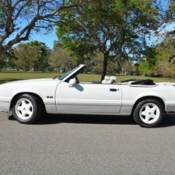 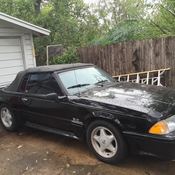