Just in is this super solid uncut very early 2nd month production of all Broncos 1966 genuine U13 4x4 Roadster Bronco! Its a clear title, numbers matching frame & colors with is original 170 cu inline 6cyl & 3-speed column shift manual transmission driveline and believed to be a 54,000 original mile Bronco. We have no documents to back 54,000 its just our opinion based on its condtion & originality! It shows like a unrestored low use vehicle thru-out it and does not look like its been apart! So many We have learned from former owner it has had one re-paint in its original Arcadian blue paint & sheetmetal looks original & no its not rusty or rotted! Less than 5000 U13 Bronco Roadsters were built between 1966-1968 and it is believed that less than 200 still exist! Ford commissioned the BUDD Company to produce U13 Broncos in the first few months of Bronco U13 Roadster production August-October of 1965. This is one of those early BUDD Company units. FYI: The BUDD company built the original Bronco prototype. This Bronco is from the pre-FORD inhouse tooling and not the final Ford tooling. These were only assembled in Aug, Sept and Oct of 1965 while Ford finalized their production line, then Ford took over by Nov 1965 and made the rest. This one has the original VIN stamp beginning with U13, not a copycat or converted U14 (truck) or U15 (wagon). A Budd Body makes it one of the first ever Broncos off the assembly line and are highly collectible! This is not a nut & bolt restoration vehicle it is a very nice driver in un-molested solid shape! The interior is very nice and seats look original, Original rear seat, Original jack & tools, Nice correct set of 5 all terrain Destone 7.00-15s, front & rear set belts, Original AM radio, Working heater, Original Key, Original Rearview Mirror, Original Eyebrow Grill, Lower rocker stripe, Original Front & Rear Bumpers, Original Oil Bath Air Filter, Nice correct Bronco rubber front runner floor mat, Original 6-Blade Radiator Fan, Original Hood, Original Radiator with Off Set Cap, Original Hubcaps with (3)-Screw Locking Hubs Original owners manual, dealer Brochure and much more! This truck is in very nice operational shape, including the original vacuum operated windshield wipers, the in cab heater controls, and all lights and gauges work! Floorboards are solid as well as frame. Engine is the original 170 CI inline 6 & it cranks and runs nice with dead on spec on gauges see photo of running down road! Tight 3 on the tree manual transmission. Nice smooth clutch. Emergency brake works, Nice looking engine bay! Nice looking undercarriage! This is a quite rare collectible Bronco and very desirable and market on these have shown to increase quite a bit lately. Bronco is parked in our showroom it is that nice! Please call ahead to set up a time to check it out! 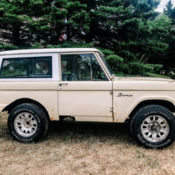 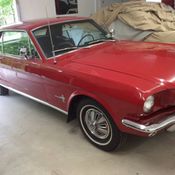 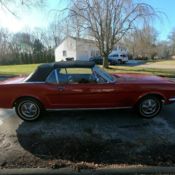 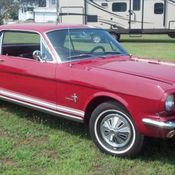 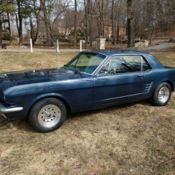 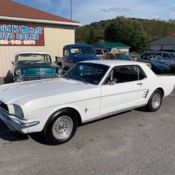 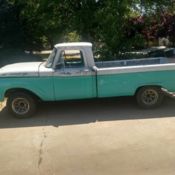 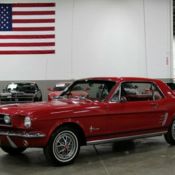 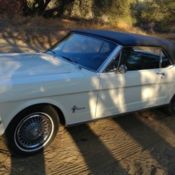 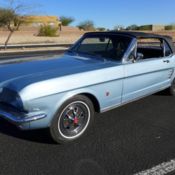