About this vehicleThis 1921 Ford Model T is a modified vehicle with updates to the exterior, interior and drivetrain. The owner has had it for 2 years. The vehicle needs work.Seller's Notes1921 Ford Roadster Steel old Hot Rod Barn Find T Bucket originally built in the 40â€™s and raced in Oakland Ca. thru the mid 50â€™s. It was taken apart and turned into a show car and shown thru the late 60â€™s in its first show version with the blue fade paint job. When it was taken apart again around 69 everything was chromed floor boards every nut and bolt and painted in 1970 with candy blue metal flake paint and flames went to Oakland roadster show and won best hot rod. The roadster was shown at many shows thru the Bay Area up until 77-78 when it was put away. sometime in the last couple years the roadster was pushed out of its indoor storage and sat outside. while outside the blower and valve covers were stolen off the engine. I purchased the car from the original owners family. Engine will need rebuilt missing blower still. All steel body tube chassis super rare Low Quickchange rear end with 36 bones cowl steering has a old power steering box a lot of history on the car. Great to restore and get running and drive as a survivor hot rod no title just bill of sale any questions email me thanksExteriorfirst photo is at the Sacramento Autorama 2020 first time it has been shown in over 40 years InteriorEnginerare Low quickchange rear end. early Oakland roadster show photos chrome suspension and floor boardsDeposits are nonrefundable.Created on the eBay Motors app 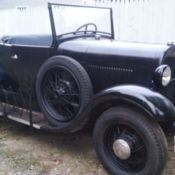 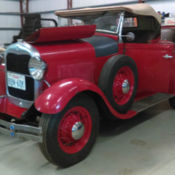 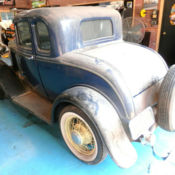 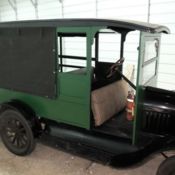 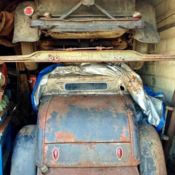 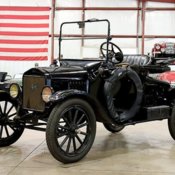 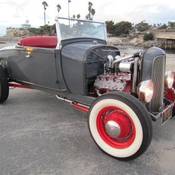 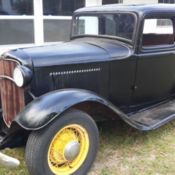 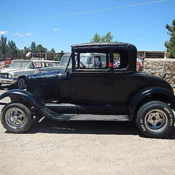 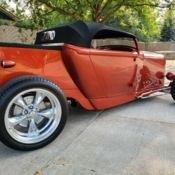