Motor turns over but will not start. The engine was running when put in the barn seven years ago. Front calipers were removed to be rebuilt so the brakes are not functional. Pick up only. Vehicle will have to be moved via truck or trailer.

Included in the sale is a truck liner and spare tire cover set, four deluxe hub caps and a set of fender skirts. Also included is a replacement right exhaust manifold. The one on the car has a crack.

The front seats were recovered, and the carpet has been replaced. Also, in the trunk is a ten-disk cd player. Mileage is 58,074. The headliner was replaced with a two-piece fiberglass unit.

Car has normal rust behind the wheels and in some surface areas. Overall it is pretty solid. Study photos for details, ask questions. More photos can be sent to you. 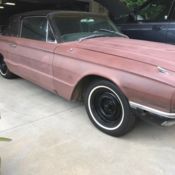 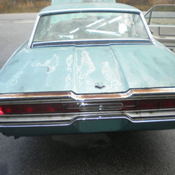 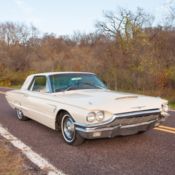 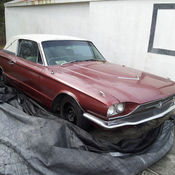 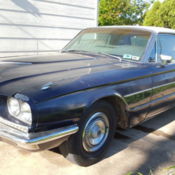 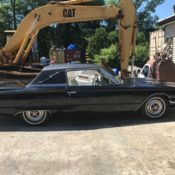 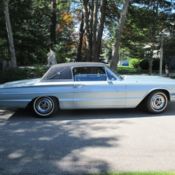 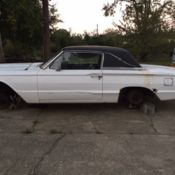 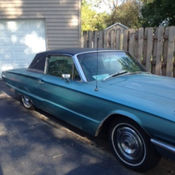 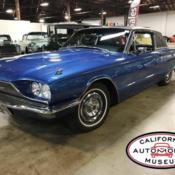