1975 could well be one of the most important years in the history of the F-Series. As with the debut of the SuperCab late in 1974, the 1975 model year would introduce a new player Ford's pickup truck family, and it would ultimately go on to become the best selling vehicle in the US.

AM or AM/FM Stereo

Side jump seats (SuperCab only) 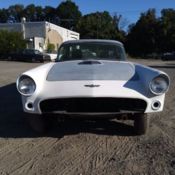 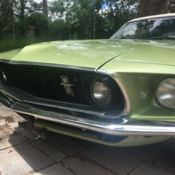 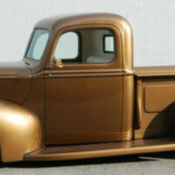 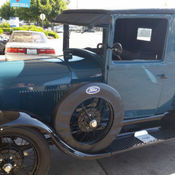 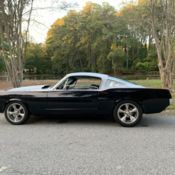 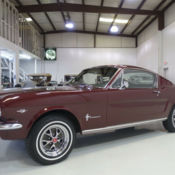 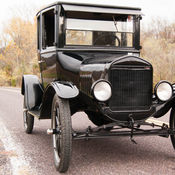 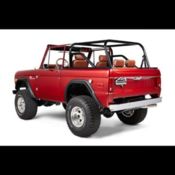 Custom bronco to your specs 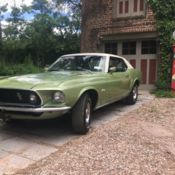 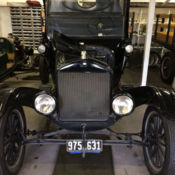