OK ladies and gents, I've decided to thin out the herd! This auction is for two Mustang convertibles. My plan was to make 1 nice one out of the 2. The desirable one is a dark green metallic 1971 Ram air 4 speed car. I've posted pics of the Marti report of this car, to say it's rare doesn't give it its due! 1 of 134 ram air 351 Cleveland 4V convertibles made in 71. Also 71 is the only year the ram air option was available on 4V cars. This is by far the most rare pony I've ever had, look at its production numbers! It's other options include, power windows, PDB, power steering, competition suspension, staggered shocks, 9 in rear, tach, top loader wide ration 4 speed transmission, convenience option, rim blow deluxe steering wheel, full floor console and on and on! This thing was loaded! It no longer has its rim blow wheel. The factory Hurst shifter is still in it! Now it is rusty and needs complete and full restoration, but if there was a 71 to 73 that's worth restoring this is it! It does need a driver's side frame rail. It does not run but most if not all of the original drive train is still in it. It rolls nicely. All of the parts in the pictures are included. The original interior was green but I started to gather tan interior coverings for it Wich are included, the back seat has been reupholstered. The front seat covers and foam for 1 seat are included as is a brand new carpet in the box. The 72 convertible has most of the sheetmetal, top, wiring etc that the 71 needs. It is a 6 cylinder car with auto trans and drum brakes. What you see in the pics is what you get. 2 clean Massachusetts titles in hand. Deluxe Marti report for the 71 included. Please feel free to ask questions. I also encourage anyone in the area that's interested to come have a look at the cars for themselves. I will work with the winning bidder's shipping company to get these babies loaded up.No reserve, starting bid is less than what the parts are worth! I do not have the hood it was wasted, I did keep the plenum and hood inserts though. Thanks for looking! 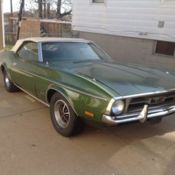 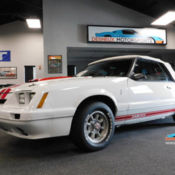 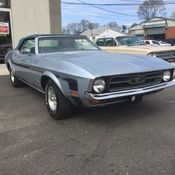 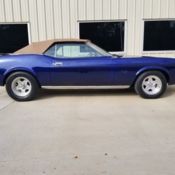 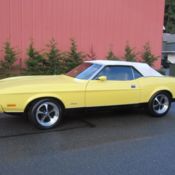 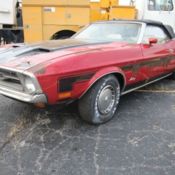 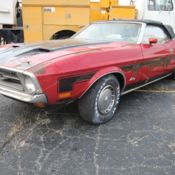 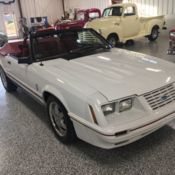 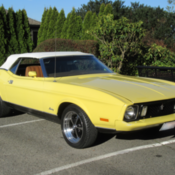 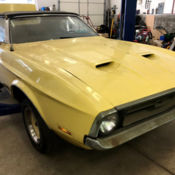