GR Auto Gallery is pleased to present this 1965 Ford Mustang Coupe for purchase. It is dressed in a base coar clear coat red with a black vinyl interior. When Ford introduced the 1st generation of Mustangs they flipped the entire automotive industry on its ear. The unibody design was much smaller, lighter, and more rigid than anything available. Designed in majority by L. David Ash, the Mustang project had been given five goals for the design of the Mustang:... it would seat four, have bucket seats and a floor-mounted shifter, weigh no more than 2,500 pounds and be no more than 180 inches in length, sell for less than $2,500, and have multiple power, comfort, and luxury options. The Mustang offered here was restored in 1994 when it resided in Pennsylvania. It is powered by its 200 CID inline 6 cylinder paired with a manual 3 speed transmission. The car received a new clutch 2,000 miles ago and has a receipt showing so. The car comes with a large folder of receipts showing money spent on the car over the years. Other highlights include new headliner, new seat covers, new dash pad, new chrome, JVC AM/FM CD player, center console and spare tire. 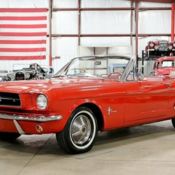 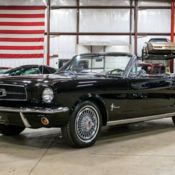 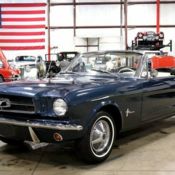 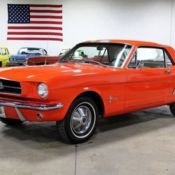 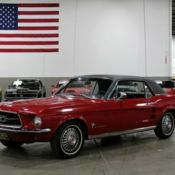 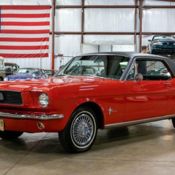 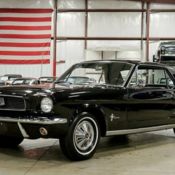 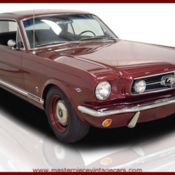 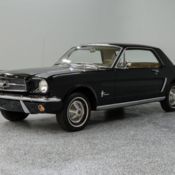 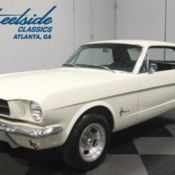