Henry Ford spent most his first years fighting off the idea of changing the Model T which produced and sold over 15 million models before his son, Edsel, finally convinced him that some new features and comforts were necessary. On May 25th, 1927, Ford announced the shutdown of the plant and production of the Model A and began retooling the entire factory to begin its new and improved version, the Model A. They completed this process in almost 6 months... and had cars pumping out quickly which was only possible due to Edsel secretly marshaling the design and sketch team to begin working on the new model prior to Henry ever even approving such a change. GR Auto Gallery is pleased to present this highly restored 1930 Ford Model A Roadster for your consideration. Its 4 cylinder engine fires right up and runs as it should. The manual transmission functions properly and the car goes down the road straight. Highlights include whitewall tires mounted on 19 inch cream wheels, fender mounted spare tire, dual cowl lights, luggage rack with trunk, detailed engine compartment, fresh interior and beautiful chrome. The vehicle has been kept to original standards with no upgrades or built parts. The purchaser will leave our showroom with a show winner, a great driver, a head turner, and a piece of history. Call or email us today for more information. 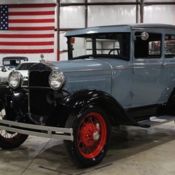 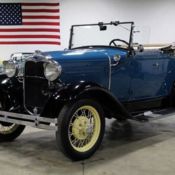 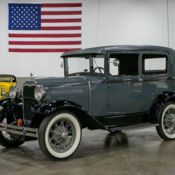 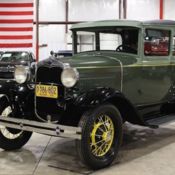 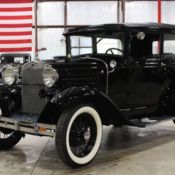 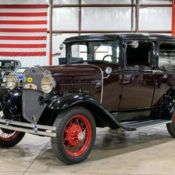 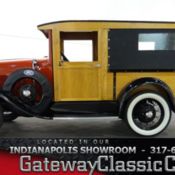 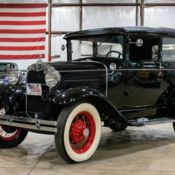 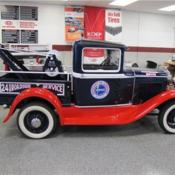 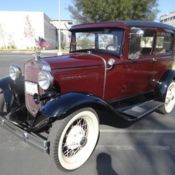