1989 Ford Bronco XLT for sale
I bought this truck less than a 6 months ago in Tacoma, Washington and had it shipped here to VA. I have hardly driven it and now we have a car in the driveway for my teenage daughter, there just isn't enough room. I've had the truck in the garage since it's been here.
Mileage is either 83,000 or 183,000, the guy I bought it from told me he didn't know but he wrote 183,000 on the title so that's what is on the Virginia title. The mechanic I took it to here in VA told me it looked like 83,000 to me based on the running gear condition. They checked the compression on the engine and it was good.
There is no rust on this truck except for a small surface rust spot below the spare tire frame, and in the middle of the tailgate at the bottom.
I've done a little work to it notably I had the catalytic converter and exhaust back from there replaced with a Magnaflow muffler to give it a little growl, just a little. I installed a K&N cold air intake also. Other than that I had the injectors cleaned and new sparkplugs installed. I also fixed some of the smaller stuff.
Things that are wrong with it that I know of:
-Brakes work fine but I was told the rear brake pads need to be replaced.
There is an oil leak, not sure from where, mechanic said probably the valve cover.
-Heat works, A/C does not
-Left turn signal does not stick, you have to hold it. I have the part to fix it that will come with the truck.
-Horn and cruise control also do not work.
-The back window is broken and the tailgate does not open. There are some small plastic pieces for the latch that need to be installed to make the latch work. I think the window got caught on one of the latch pieces when I was closing it and it shattered.
-The seats have custom covers from Seat Covers Unlimited and they look really nice. The original upholstery under the covers would have to be replaced if you don't like the covers, drivers side has a big patch in it and the ----PO put some spray adhesive on the seats before putting covers on them. The ones on there now I put on, they are brand new and really nice.
Overall condition of this truck is nice. I bought it from Washington state which is what you want, it's one of the places in the US where you can get an older vehicle that normally has rust problems with little or no rust. They don't salt the roads there. It spent it's whole life there until about 6 months ago. The paint is ok but there are a bunch of touched up scratches and a few small dings plus the rust at the bottom of the tailgate. For a 30 year old Bronco it looks pretty good. Most Broncos you find are either rust buckets, nasty interior, or have been 'modified'. This one is all original except for the exhaust and cold air intake. The interior is nice and does not smell like smoke or dog.
Feel free to call me if you have any questions or want to come by and see it. Tom cell #757-404-1306 Less Shipping will be the responsibility of the buyer but I will help coordinate with the shipper you pick for a smooth pick up of the vehicle. $500 deposit must be made within 24 hours of winning the auction, full payment must be made within 7 days. The vehicle will not be released until full payment is made. Payment can be made by wire transfer or check (must clear in my account before vehicle released) or cash in person. Thank you! 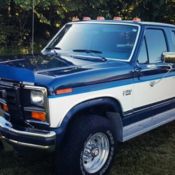 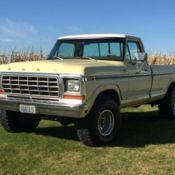 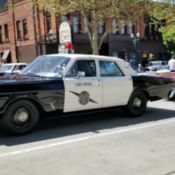 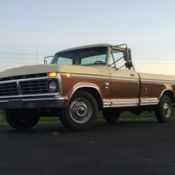 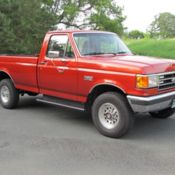 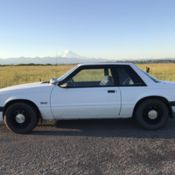 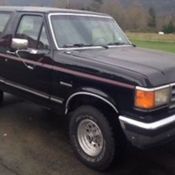 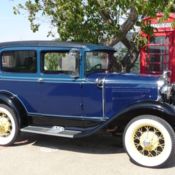 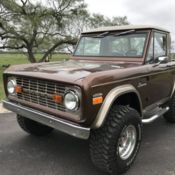 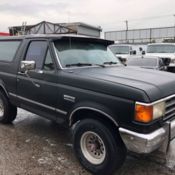