The Ford Mustang is one of the all time most iconic American cars of the 1960's and made one of the largest impacts in automotive styling during the second half of the 20th century.

Offered here is a very nice 1966 Mustang coupe equipped with its factory original 289 V8 engine pared to its original 4 speed manual transmission. Just out of a long time ownership and restored 15 years ago, this Mustang shows very well with brightwork in good condition as well as the paint. Mechanically it runs and drives great, especially with the 4 speed manual transmission which makes it a real thrill and is very seldom seen as the majority of Mustangs are automatic. The upholstery is also in very nice condition and has held up very nicely. Overall this is a very nice Mustang that is ready for show or for driving.Contact Alex with any questions: 203.218.1903 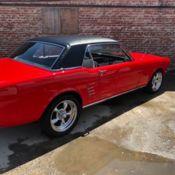 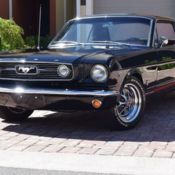 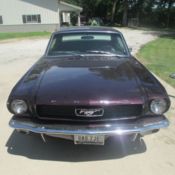 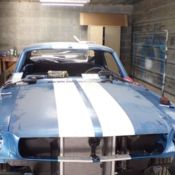 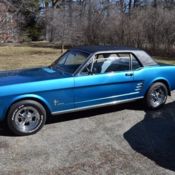 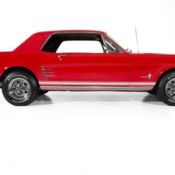 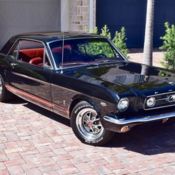 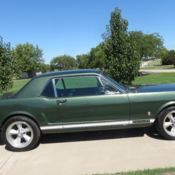 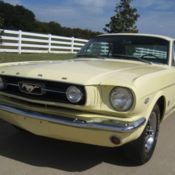 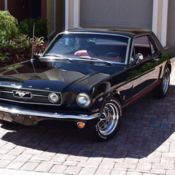