I've had this car since 1994 and have done a bunch of tinkering on it since I've had it. It is clean underneath and is structurally sound. It has always had a one piece front clip that pins on in 6 places. The front bumper comes off easily with two lock down bolts. The front end was identified as a Holman Moody clip but I have no way to prove that. The car was black when I bought it and all of the mods to remove the deck lid body line and scoop moldings were done with steel. I verified this when it was stripped to the metal/filler areas. The factory edge for the hood mounts are still there in case someone wanted to change the front clip to steel. This would be nicer if it was more of a daily driver. I only drive it like three times a year to my local car show or for ice cream. The heater box is currently not installed but included. No heat for me, summer car. Has a Clarion radio with changer in the trunk. Equipped with a 1969 351w with an FMX auto transmission. The second owner stated that the swap happened in 1980 and that the engine was rebuilt at the same time. No documents on this but it was almost forty years ago anyway. Car has all functioning gauges and lighting, disc conversion and bullitt wheels from Ford. Tires are like new with maybe 4 thousand miles. Currently has points still and a vintage 1970s msd control box. Floors of car were coated with bed liner to protect from rot. Not really cool with anyone driving it around too much as the insurance is out. But more than welcome to move it around and idle for however long you'd like. Runs fine but brakes are a little weak compared to a modern vehicle. Able to drive for sure but not hot rodding with the way it currently is. Selling locally as well so auction may end early.
Thanks for looking.
On Apr-16-18 at 10:06:24 PDT, seller added the following information: 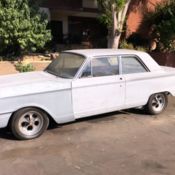 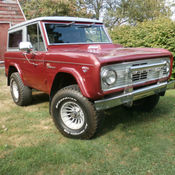 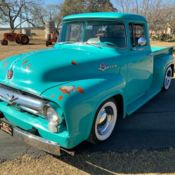 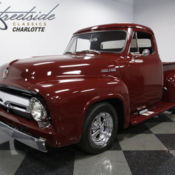 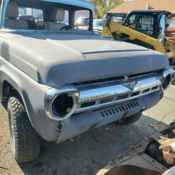 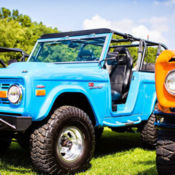 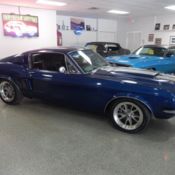 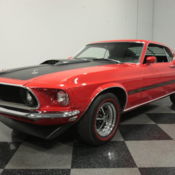 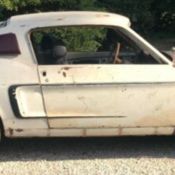 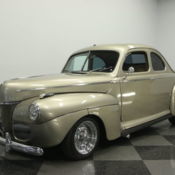