The car runs well, ut is showing its age. I believe the photographs pretty much show the car and it's condition. The from bumper was backed into while parked as seen in the front photograph, ut whoever backed into it just left. There is some small areas of rust and I believe I captured them all in the photographs. The paint has some minor chips, cratches and other minor flaws that can be expected on 22 year old paint. The paint on the car is enamel.

If there is something else you want to see a picture of, end me a request and I will work to get them for you. 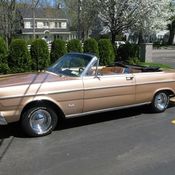 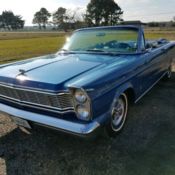 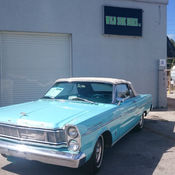 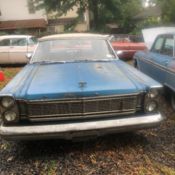 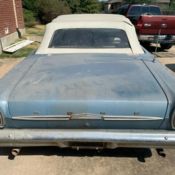 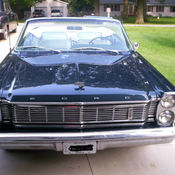 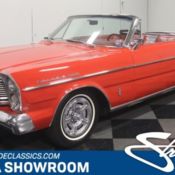 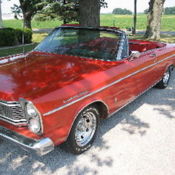 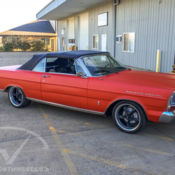 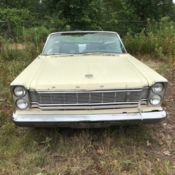