In the early 90's Drew Lewis, Secretary of Transportation in the Reagan administration, saved this truck from becoming a street rod. He commissioned a nut and bolt restoration. The original equipment engine was a six cylinder but Lewis swapped in a flathead V8 and transmission so now it can be called a 79C V8. The engine is the correct style 59 A-B block, the same 100 horsepower V8 used from 1945 to 1948. For his efforts, this truck was awarded a First Junior award from AACA in 1995.

This truck model was introduced in 1942 when Ford added integrated full width fenders and inset headlights on their new pickup truck. The grille was also painted a complementary color. The suspension was changed to include conventional longitudinal leaf springs and an open driveshaft. During the war, commercial truck production stopped but resumed in 1945.The 1942 design stayed in production through the 1947 model year. This is one of those last trucks built.

Its painted in the standard colors available from in 1946 and 1947; classic green with tan grille and hood details. The dash is the same green and the seat and headliner are dark green vinyl.

A close look reveals the expertise, time and effort that were taken to make this a truly spectacular example. Even though the restoration was completed over 20 years ago, the interior, paint, under carriage, engine and engine compartment still look fresh making this truck seem almost new. The odometer reads about 57,000 miles but the total mileage is unknown. The mileage since restoration is very low. There are a few paint chips here and there but the overall presentation is amazing. This truck starts, runs and drives as well as it looks. In 2009 Lewis transferred ownership to a local man who took great pleasure in it, storing it carefully and driving it sparingly. The only changes were the addition of side rear view mirrors. Now it's someone else's opportunity to enjoy ownership. Call 610-683-0480 for more details. 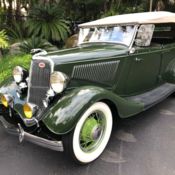 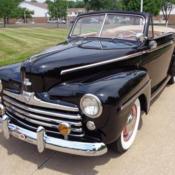 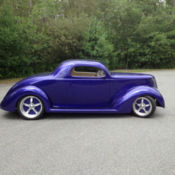 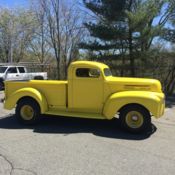 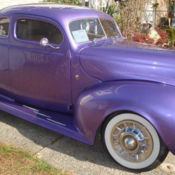 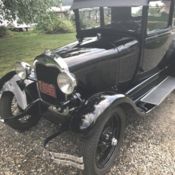 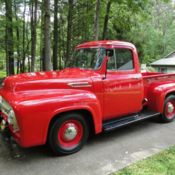 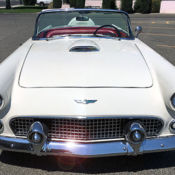 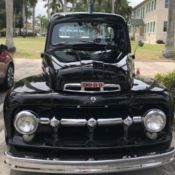 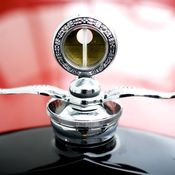