One of 333 High Country Specials made in 1966. These cars were made from 1966-1968 as a special promotion for the Colorado area Ford dealers. The car has Pony seats, Rally Pac and console. The car was fully restored with the original engine and transmission. During the restoration, power steering and disk brakes were installed. The original brake drums are included with the car. 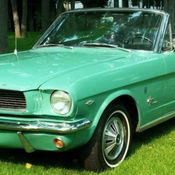 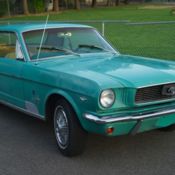 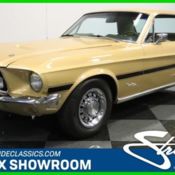 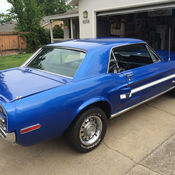 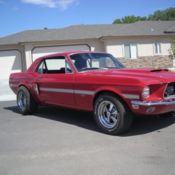 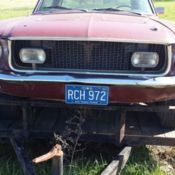 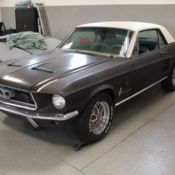 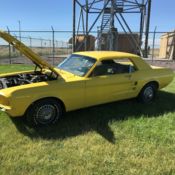 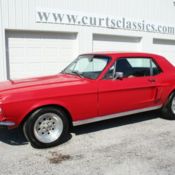 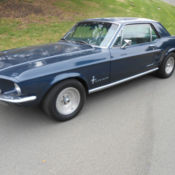