1934 Ford Downs body streetrod. Nice driver with TCI chassis, mustang II front end with rack and pinion steering (non-power) with disc brakes and 9" Ford rear with drum brakes. The motor is a crate Chevy 350/290 HP, transmission is turbo 350 that was built at the time the motor was installed a couple years ago.Wheels and tires also new at the same time.In the pictures the grille looks black but it is chrome with a bug screen on it when the pictures were taken. The car has a small removable trunk carrier on the back that the owner used to transport his 4 wheel personal scooter. I also gave out some incorrect information to a caller and said it had both heat and a/c but it only has a/c. I added a few more details and picture of the undercarriage and interior. Car is titled as a 1934 Ford. Call me if you have any questions, 8137278698. 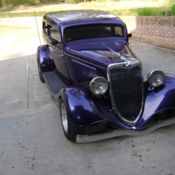 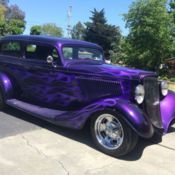 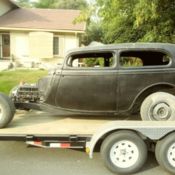 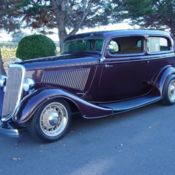 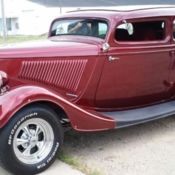 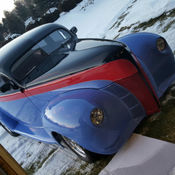 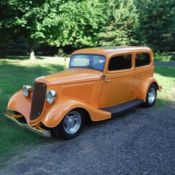 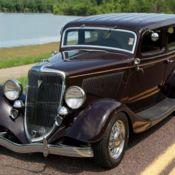 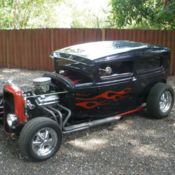 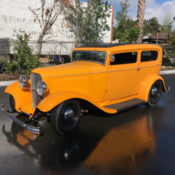