An Original Factory Shaker, not reproduction.

This car had an interior fireunder the dash and so it is not charring that you see but the black primer.

The car will need some interior including dash, gauges, dash wiring (new wiring harness included, carpet, headliner and such.

This car has the fold down rear seats, had tach and passenger clock with deluxe woodgrain interior.

Very cleanRUST FREEcar recently restored until this fire due to battery shorting when front hit an object and bent front bumper.

Very nice underside of car is clean and rust free.

As evident in pictures some paint has bubbled and come off the car due to the fire and heat that was in the front under the dash though new seat covers will need to be put on the rear seats due to surface heat/fire damage.

Vehiclestill runs & drives, so you can hear it run. Video of engine link provided here.

This is an incredible car that is not a major time consuming restoration as that has been done, this is a simple repair for those not intimidated by it knowing what it takes and how to do it and there is money to be made.

I also encourage you come see, and hear, this car in person to appreciate the restoration job and also the simplicity of this repair.

No trades, I have only decided to sell this car as I am closing on a home so plans, and priorities suddenly changed but I have to sacrifice this car to make them happen.

I can help arrange shipping for you to save you money. Out west to California is usually around 650$, upstate to New York area around 350$, and Texas around 500$ just to give you a general idea of transportation fees which you pay the driver in cash when the vehicle is actually delivered to you.

Mileage listed is to satisfy Ebay listing though not correct but will try to get correct mileage though odometer burned in accident. 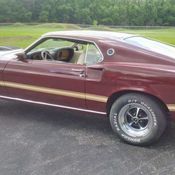 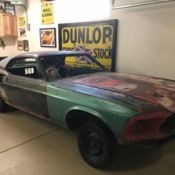 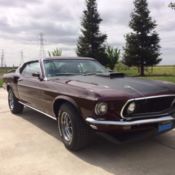 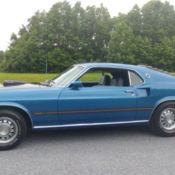 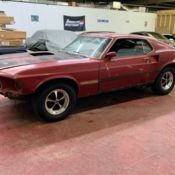 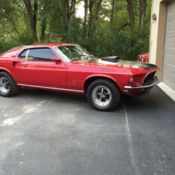 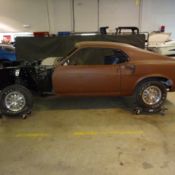 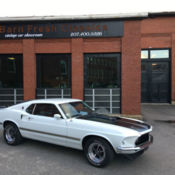 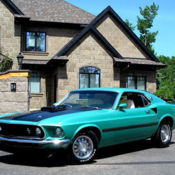 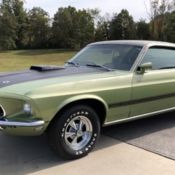