Due to my Dads health and nowhere for me to store this amazing car, we have decided to put it up for auction. My father has owned this vehicle since the late '80s. He had a guy go down to California to pick out a rust free X1/9, and bring it home to him. In the mid-2000's I located an uno turbo conversion from a guy in Australia. The engine and the turbo were rebuilt and put into the vehicle. It has a 2 1/2 inch. stainless steel exhaust. MSD ignition. The Dallara kit was installed at Cains Custom from a guy named Mike. TheBody race panels were fortified with a steel inner skeleton.Unfortunately, he has recently passed. The custom paint job with buried decals was about $10k. The interior was done at Russells Upholstery. The 5 speed manual transmission was recently gone through a few years ago from my Dad. The interior has custom black leather seats with our family crest on them. It also has a built-in battery-charging unit, plugs into regular wall outlets.This car has the power windows, A/C, cruise control, keyless entry with "Total Secure", Garmin Navigation, Wilwood Knock-Off Hubs, and Wheels. My dad stated that he has over $80,000 invested in it. TheMileage reads 126,508.5 miles. However, it is not the mileage for the car or engine. My Dad had to buy a speedometer that went to 140mph and that was the reading on it. I'd figure maybe 2,000 miles since he built the car.The pictures seriously don't do it justice. It's a beautiful ride! Happy bidding folks! 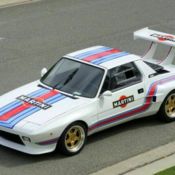 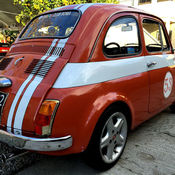 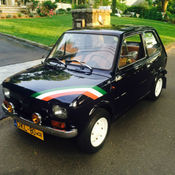 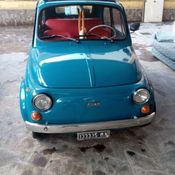 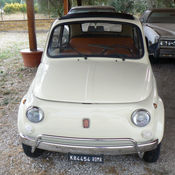 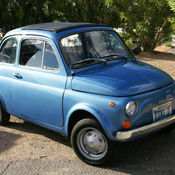 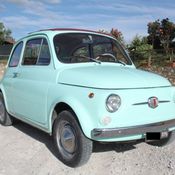 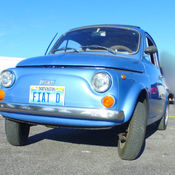 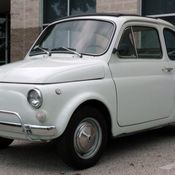 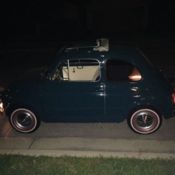