1993 Dodge Stealth R/T Turbo.
One of the previous owners blew the original twin-turbo engine and replaced it with the non-turbo DOHC, but the full AWD system is still in place and works great. All of the engine bay pieces for the turbos are still in place (pipes, intercoolers, etc.) and ready to go for replacing the engine with the TT engine if you decide to do so.

5 speed manual shifts well and the car runs and drives, but needs new tires. Tires will hold air for a few days, but are old and cracked. When I purchased the car I drove it 200 miles home without an issue, but I wouldn't trust the tires to take you too far since they've been sitting for a bit.
Interior is in great shape except the corners of the rear under the side windows(as seen in pictures). Paint is relatively new, but needs some work to be in top shape (looks like the clear/paint is thin in areas). If you're near my price I can include the pieces that I've been collecting to convert the non-turbo dohc to twin turbo (two turbos, pipes, ecu, exhaust collector and a few other pieces). I'll also include various extra parts that I've collected for the car.

This would make for an excellent winter project since you can drive it around while you're building up a TT engine on a stand to swap in. Or you can just enjoy the car as is.

Willing to ship the car if buyer arranges shipment. 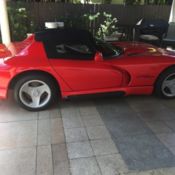 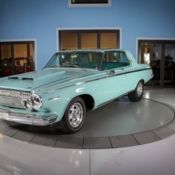 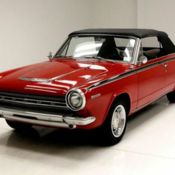 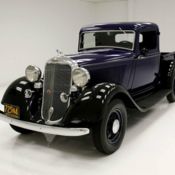 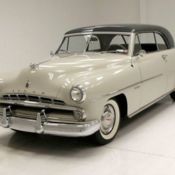 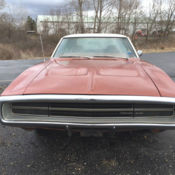 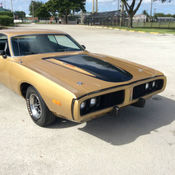 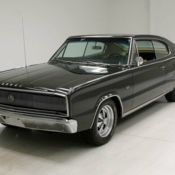 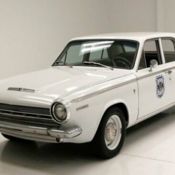 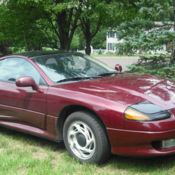