Here is one of the most loaded Dodge Diplomats I have ever seen. Seems to have every option going for it, including the factory moon roof. And the roof works! It has a 318 engine which runs fine, no smoke or unfunny noises. A/C needs a charge but it is all there and original. Currently on a non op in California, parked in January of this year. Owner was an 81 year old mopar collector and this was his driver until he bought a newer truck to get around in. All the power window motors work but the passenger front window and the driver side rear window are off their tracks. I am not sure how Dodge windows worked in these years but I was told it is possibly plastic retaining clips that broke? So the motors make noise but the windows don't move. This car has NO RUST anywhere! It is solid throughout. The paint cleans up nice but the pin striping on the sides have peeled in places. The tires are decent. It has the SE package which is why it so optioned out. I can also be reached at 818 321 7667. A $500 down payment must be payed via PayPal within 48 hours of buyer hitting "buy it now" or winning the bid. 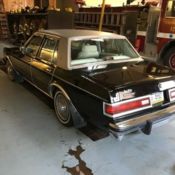 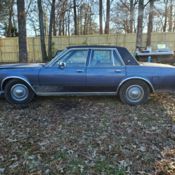 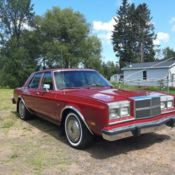 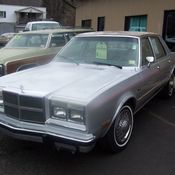 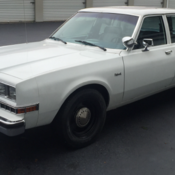 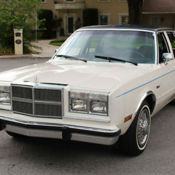 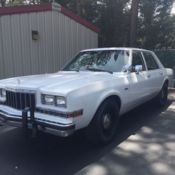 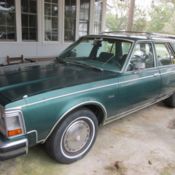 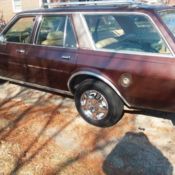 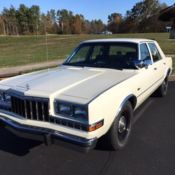