About this vehicleThat's right.
NO RESERVE!!!
This 1967 Dodge Coronet is a modified vehicle with updates to the exterior, interior and drivetrain. The owner has had it for 2 years. The vehicle runs great and is mainly used for weekend drives. Lots of custom touches here and there.
Seller's NotesALL ORIGINAL SHEET METAL!NO ROTTED PANELS!NO ROT ON THE FRAME!(trunk pan is a little soft...but it's still not rotted)
There have been numerous modifications to this particular B Body MOPAR. Does not appear to be the original color.Many of the body panels have been wrapped in vinyl (I liked the color, but didn't want to repaint the car).Hood is covered in satin black vinyl for that "I think I'm a muscle car" look.Top has been sprayed in rubberized vinyl that is starting to come off. A quick pressure wash will clean that right up.Paint on the rear trunk trim panel is starting to flake off as well. Could use a respray (just a simple satin black), or just wipe it all off and take it back to chrome.
It has what appears to be the original 318, but Iâ€™ve had a LOT of work done to bring it up to drivability standards.
New lifters, valves, springs, rods, rockers, cam, carb.New electronic ignition system.Dual Hooker Headers (vintage, not new) that dump into a true dual exhaust.Vintage matching Edelbrock air cleaner and valve covers (no knock offs...the real deal)New brakes all the way around, to include a new parking brake assembly.Dash cluster has been rebuilt, but kept the original speedometer (let's keep it all legal)
Interior is absolutely not original, but presents nicely.Decent door panels, great comfortable seats, fantastic headliner, and generally acceptable carpet.
Car runs like a champ, but this is a 1967 MOPAR after all, with 1967 MOPAR components (some new...some not). Highly recommend having it loaded and hauled if you're planning on taking it out of state.
Unfortunately (for me), this car comes with no title.Please be aware of that if you plan to purchase.Offered with bill of sale only.- The guy I bought it from said he'd send a title, never did, then disappeared from ebay...so...my fault for not following through on that one.
It's a great car, and I'm going to miss playing with it, but I just haven't had the time to run through Virginia regulations to get it properly titled, nor do I picture myself doing it any time soon. She's just taking up space, and this car deserves much better than that.Offered with bill of sale only.- The guy I bought it from said he'd send a title, never did, then disappeared from eBay...so...my fault for not following through on that one.
But...here she is. Beautiful example of a 67 4 door MOPAR.Make it a sleeper.Part it out for a two door Coronet, Coronet R/T, Coronet 500, or Charger (yep...lots of the same parts).Take it to car shows and tell people you built it...Whatever you want to do.I wouldn't go so far as to call this B Body a "custom" example...and it's definitely not perfect, but it's definitely not stock, and it's absolutely an attention getter.
This car deserves a good home with a good driver.
I think that's you. Hit that bid button. You know you want to.ExteriorInteriorEngineDeposits are nonrefundable.Created on the eBay Motors app 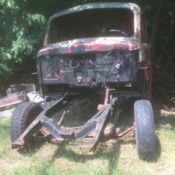 Dodge Pick Up Truck/ No Title, only bill of Sale 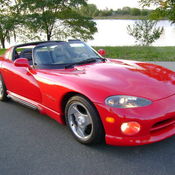 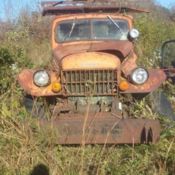 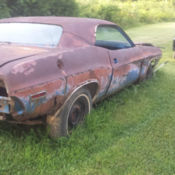 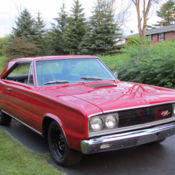 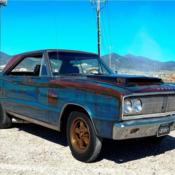 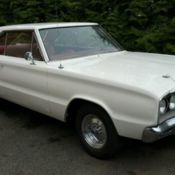 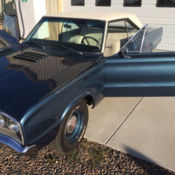 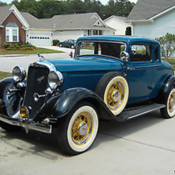 sold with bill of sale Georgia is not a title state. 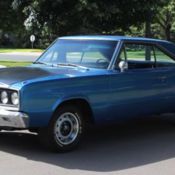