If you understand the rarity and potency of Mopar muscle, then this is the one you've been waiting for. It's a 1971 Dodge Charger R/T with its numbers-matching 440ci V8 and correct Six Pack on top! And it even has all the documents you want in a collectible like this.
Long, lean, and truly its own car, the 1971 Charger has one of the meanest and most distinct lines to come out of Detroit. It only gets better on an example that has only been lightly restored along the way, so it's complete and it has a look of originality. Plus, there has been less than 9k miles since the last restoration, so the factory-correct Dark Blue Metallic continues to have a nice luster. It looks awesome with that long, louvered hood that was designed to hold the biggest engines in the Chrysler arsenal. Plus, there's even more blackout intimidation on the deep chin spoiler, sports stripe package, side slats, full-width rear spoiler, and premium vinyl roof. Mopar fans know this is an important year in Dodge history. This was the introduction of the re-design and the last for the mighty 440 with a Six Pack. There were only 178 examples made, and it gets even rarer with the features this one has!
All the black accenting on the outside gets you ready for the factory-correct full black interior. Just like the exterior, this is the right mix of preservation and restoration. So it feels 1971-correect, right down to the details, like the taut door panels w/wood-like trim and the cool pattern on the high-back bucket seats. This is a driver-oriented setup with a center console built around you, and Mopar's special Slap Stick shifter for those who want maximum control. Plus, the full Rallye gauge package has a large speedo and tach as well as a comprehensive view of the engine info.
Under the hood is the numbers-matching 440 cubic-inch Magnum V8. This motor represents the last stand in the muscle car wars, as the next year would give more realistic net ratings and lower compression. You already know this was the final time you could get the triple set of dual-barrel carbs for the iconic Six Pack setup. So it's great to see this correct muscle Mopar so boldly displaying it's ultra-rare asset (the previous owner was said to have had a museum, so you understand why this can look so good.) You already know this big block is a street-eating machine. It even has a 4.10 limited-slip rear end for reliable and powerful take-offs. But it's also quite enjoyable in regular driving, too, thanks to the Torqueflite A727 three-speed that's known for both stout construction and easy shifting. And no matter if you're on your way to the car show or just a Sunday drive, the power steering and power brakes with discs up front are always great features to have.
The sale comes complete with important paperwork, including the original window sticker, factory buildsheet, and owner's manual. This is the mean, rare, and beautiful Charger R/T of your dreams, so don't let it go home into someone else's garage. Call now! 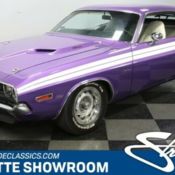 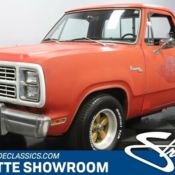 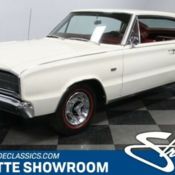 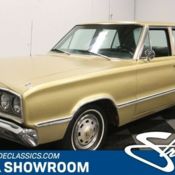 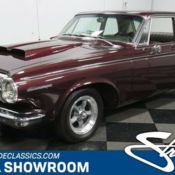 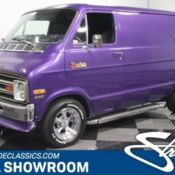 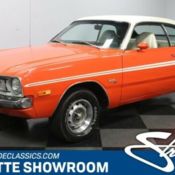 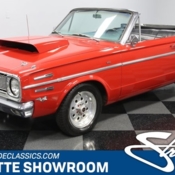 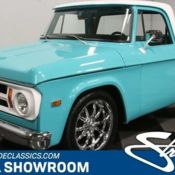 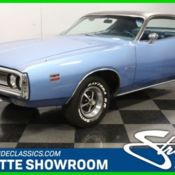