STK 2663 1964 Dodge Polara 500 If you wanted a nicely appointed MOPAR in 1964, the Dodge Polara was a great choice. This sleek Dodge model had style and performance. The Polara utilized the long hood and trunk line configuration that was gaining prominence in the day. This 1964 Polara 500 hardtop has been partially restored and is a stunning example of this successful model. The Cream/White respray (1995) is very difficult to tell from an original factory finish Ã¢â‚¬"... it is that correct. There is plenty of chrome front and rear and a stance that is just right. The green/gold vinyl interior has been totally restored (2016). Beautiful bucket seats, a center console w/shifter, gauge package, tinted glass and a factory radio carry you back in time. Our Polara was also optioned with air conditioning, power steering and power brakes (w/front disc conversion). A Chrysler 318ci A-series V-8 with Carter 2V carburation provides horsepower and torque. It has not been rebuilt, runs beautifully and sounds great through dual exhaust. The powerplant is mated to a bulletproof Chrysler TorqueFlite 3-speed automatic transmission. Radial 'goldwall' tires are mounted on steel wheels with classic factory wheel covers and new shocks have been installed on all four corners. There are very few of these stunning Polaras to be found, and this is surely one of the best. It belongs in your MOPAR garage. ALL VEHICLES SOLD "AS IS". 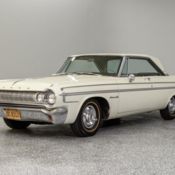 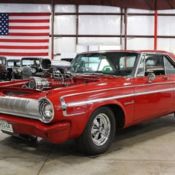 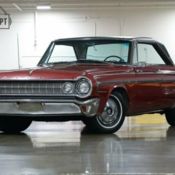 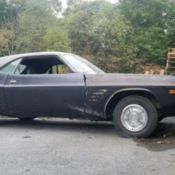 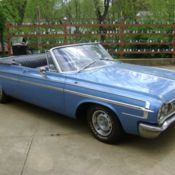 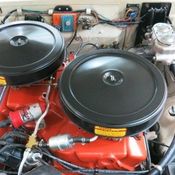 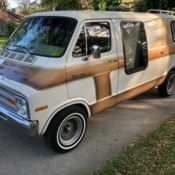