Serial number #001 Venom 600, Hennessey's first 600 and first striker v-10. This car was built to participate in the unlitimate class of the Silver State Classic open Road Race. Average speed was 165 mph and was driven to the event. the car has been unrestored and is in its original racing condition with the exception of newer generation wheels and street tires and still carries all of its character body marks from its time as race car. Autographed glove box and serial plate removed for preservation. This is also the only European spec Viper to be allowed to be registered in the U.S without changes for Dot and features a 320kph speedo. Venom car #002 is said to be owned by Jay Leno 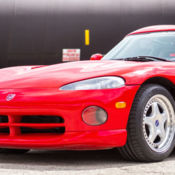 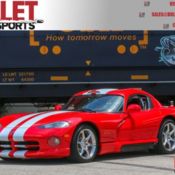 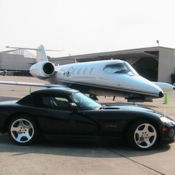 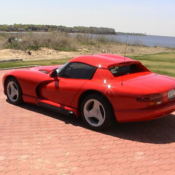 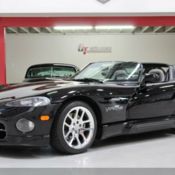