This is a one of a kind van that you won’t see anywhere else.

The van was originally a camper van with a pop top but all of the camper stuff was all bad so I removed it. The pop top is still there and it is a steel one with glass windows instead of the fabric with plastic windows. You can actually drive with it with the pop top in the up position.

I bought this van and started to work on the drivetrain. There is now a 360 V/8 with 4bbl carburetor. I have backed it up with a 4 speed automatic overdrive transmission with a lockup torque converter. It is like having a 5 speed automatic. The hard part was finding out how to use the computer controlled transmission without the computer. I found out how on the internet but no one here in California wanted to do it. They simply did not know how. One guy said that he would try but wanted $5,000.00 plus the transmission up front with no guarantee. I found a great transmission guy who saw it as a challenge to get it done and get it right. He put it in and now I can cruse down the freeway at 70 MPH at about 2200 RPM. With the 3 speed it was 3300 RPM, it just floats down the freeway now.

My next phase was to do the interior but now I am selling it, I have too many projects and I need to sell some before I can finish others. I never planned on selling this one but since I cannot decide which ones to sell and which ones to finish I am putting the ones that are closest to compleation up for sale and see which ones sell. 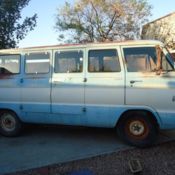 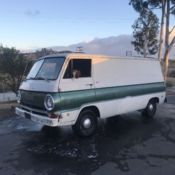 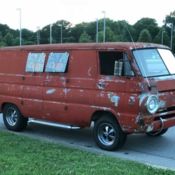 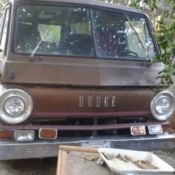 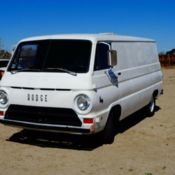 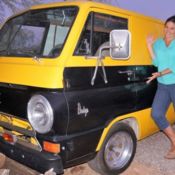 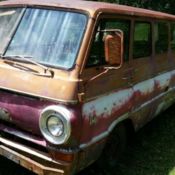 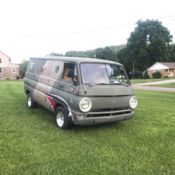 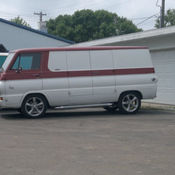 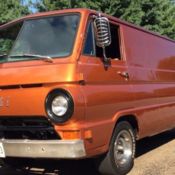