This vehicle was originally purchased in Alabama and brought up north in 2006 so its spent its life in a better climate and in an old barn since 06’. Odometer reads 71,000 was last registered in 2006. Truck has its original 360 E58 police motor, 727 trans with original positraction rear end.

BID EARLY!! WILL BE LISTED LOCALLY AND MAY END EARLY....

SELLING AS IS..Needs to be trailered, I can assist with loading. 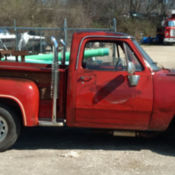 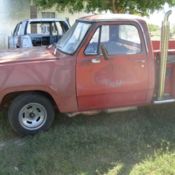 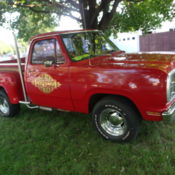 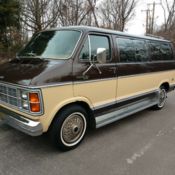 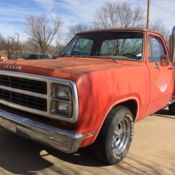 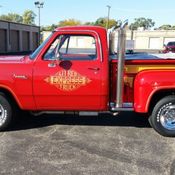 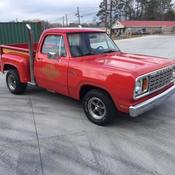 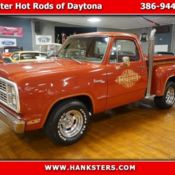 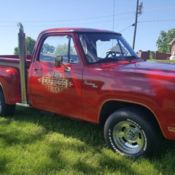 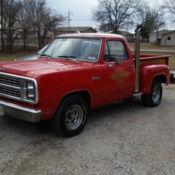