THIS CAR IS CURRENTLY BEING AUCTIONED AT GARAGE DREAM AUCTIONS. To view detailed photos and videos of this and other cool cars please visit our site.
This 1970 Datsun 240Z was originally a Canadian offered car and spent all of its life in Canada until the selling dealer purchased the car and then imported it into California. It is currently registered and titled in CA and is driven locally to shows and special events. History ownership since new. The car was originally orange with black interior and the prior owner did a color change to this Jaguar gray color scheme. Upon importation the car was brought to well known Z restoration shop, Pierre Z’s, to have the car sorted and minor repairs completed. The car has its original 2.4-liter L24 inline six and four speed manual transmission and runs and drives perfectly. This car would be a great candidate for a complete restoration at a later date to bring it back to it original condition but in the meantime you have a fun and reliable restomod. These early vin series one cars are experiencing the most appreciation with good examples hitting six figures.
VIN # HLS30-01955
HLS30 (Datsun 240Z with L24 engine/left hand drive/North American model)
Build March 1970
1969/70/71 all sold in North America as the same car & specifications
This is one of 10,000 Datsun 240Z’s made in 1970
Serial numbers 013-21000 were 1970, which confirms that this car, 1955 is a early model 1970
HLS30 confirms North American left hand drive car as HS30 was right hand drive for Japan, Australia and European markets
VIN decoder as follows;
H-L24 engine
L-left hand drive
S30-model 240Z
8 confirmed owners in Ontario, Canada
TMU 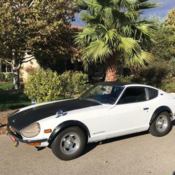 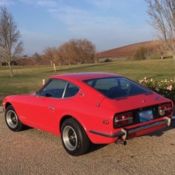 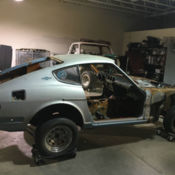 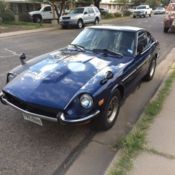 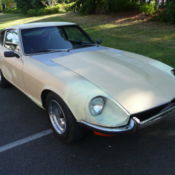 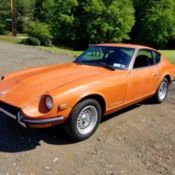 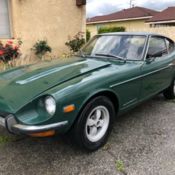 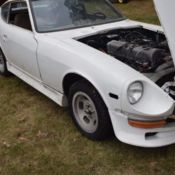 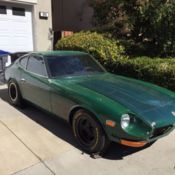 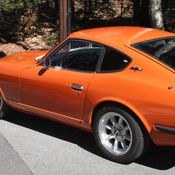